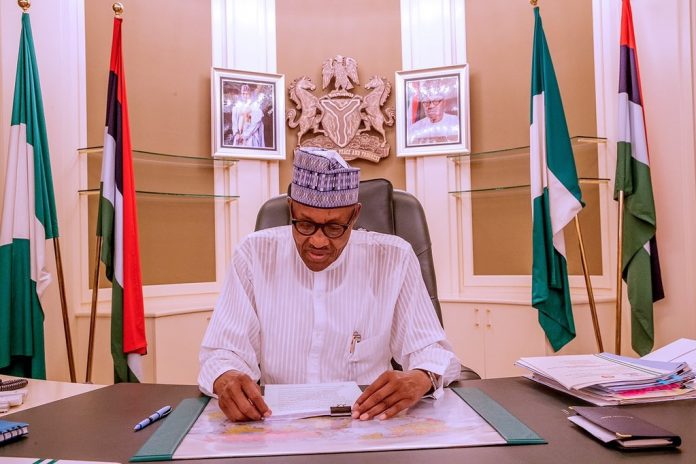 LAGOS, Thursday, February 13, 2020: Media Rights Agenda (MRA) today called on Federal and State Governments to take full advantage of the attributes of radio in developing a comprehensive strategy for overcoming the religious, ethnic and other differences that have divided Nigerians and impeded the country’s social, economic and political advancement.

In a statement issued in Lagos to commemorate this year’s World Radio Day, the organization noted that in Nigeria and elsewhere, radio remained the most powerful medium for reaching diverse communities and urged Government to invest in and support the sector to enhance its effectiveness as a platform for uniting Nigerians across various divides.

In the statement, MRA’s Programme Director, Mr. Ayode Longe, called on Governments in the country to work with radio stations operating in their areas of authority to promote and uphold diversity, both in their newsroom and on the airwaves, consistent with this year’s World Radio Day focus.

He urged stakeholders, particularly Governments and radio stations, to reflect the three main sub-themes of the 2020 World Radio Day in their commemoration initiatives and activities, by:

Mr Longe said: “Given the size and population of Nigeria; the social, cultural and linguistic diversity of the country, and the fact that among the three tiers of broadcasters, community radios are closest to the people, the current number of community radio stations licensed to operate in Nigeria is grossly inadequate. The Federal Government needs to urgently issue more community radio licenses to enable more Nigerians enjoy the benefits of community radios, especially in rural areas and among the urban poor.”

He also called on the Federal Government to use the occasion of World Radio Day to commit itself to promoting, respecting and defending the rights of Nigerians to freedom of expression and access to information, saying that recent attacks on journalists and other media professionals by government officials, law enforcement, security and intelligence agents have not been in the best interest of the Government itself.

According to Mr. Longe, “The recent arrests and detention of journalists for their professional activities and abuse of legislation such as the Cybercrime Act as well as anti-terrorism and treason laws to suppress media freedom and punish citizens who are critical of the Government or government officials have served no useful purpose. Indeed, all they have succeeded in doing is to alienate the citizens from the government and tarnish the image of the country internationally. This would be a good time for the government to announce a departure from such unhelpful behaviour.”

Proclaimed at the 36th Session of UNESCO’s General Conference in 2011 and unanimously endorsed by the United Nations General Assembly at its 67th session on January 14, 2013 as a UN Day, World Radio Day takes place on February 13 each year. The Day commemorates the establishment of the UN Radio on February 13, 1946 and is now set aside as the day to celebrate radio as a medium to improve international cooperation between broadcasters and to encourage networks and community radios alike to promote access to information, freedom of expression and gender equality over the airwaves.