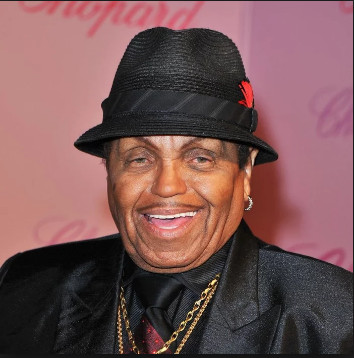 Joe Jackson, the father of late pop legend Michael Jackson, Janet and their eight siblings, has died at age 89.

Family sources told celebrity news website, TMZ, that Jackson died at 3:30 am on Wednesday morning in Los Angeles following a battle with cancer.

TMZ reported earlier in June Jackson had been battling cancer “for some time” but it was “at the end stages” and could not “be treated.”

He also has another daughter, Joh’Vonnie Jackson, with Cheryl Terrell, with whom he reportedly had a 25-year affair.

Joe had a rocky relationship with his children. Over the years, there were numerous reports of emotional and physical abuse, including accusations by the children themselves, including Michael.

In a 2010 interview with Oprah Winfrey, he admitted that he hit his children with a strap and had no regrets over doing so: “It kept them out of jail and kept them right.”

Joe’s death comes two days after the ninth anniversary of Michael’s death. His son’s death on June 25, 2009 was attributed to a fatal cocktail of medications. The singer’s physician, Conrad Murray, was convicted of involuntary manslaughter.