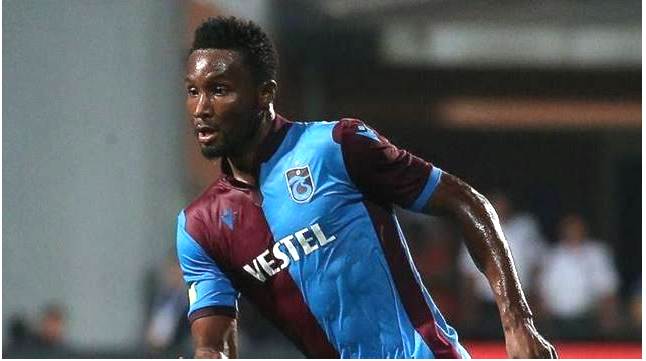 Mikel has been rated as the best passer in the Turkish Super League at the moment according to Whoscored.

The Trabzonspor midfielder has averaged a passing accuracy of 93.7 per cent in the 12 matches he has played in the league this season to top the ranking.

Besiktas duo of Atiba Hutchinson and Domagoj Vida are joint second with a passing accuracy of 91.7 per cent, followed by Istanbul Basaksehir’s Carlos Ponck (90.9 per cent) and Galatasaray’s Mario Lemina (90.4 per cent).

Only PSG’s Thiago Silva (95.6 per cent), Lyon’s Jason Dennayer (94.9 per cent) and Sassuolo’s Marlon Santos (94 per cent) have a better accuracy than Mikel in Europe’s top five league.

The former Chelsea midfielder has made more accurate passes than the leaders in the category in England, Germany and Spain.