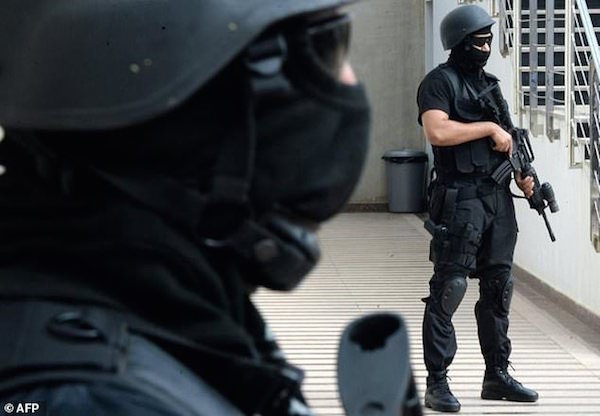 Authorities in Morocco on Thursday dismantled a suspected “terrorist cell” linked to the Islamic State group and accused of plotting major attacks on tourist sites, the government said.

Four suspected cell members were detained and weapons were seized from them during the arrest operation in the Atlantic coast resort town of Essaouira, said the interior ministry.

They had been planning to carry out “large-scale” attacks on “sensitive installations and tourist sites of Essaouira”, it said in a statement.

The group also intended to “broaden the scope of its terrorist operations to other cities of the kingdom,” it alleged.

The security services in Morocco have regularly announced the dismantling of IS cells and arrests of suspected jihadist recruiters in the past two years.

Why Chibok Girls Are Still In Custody Of Boko Haram – Buhari