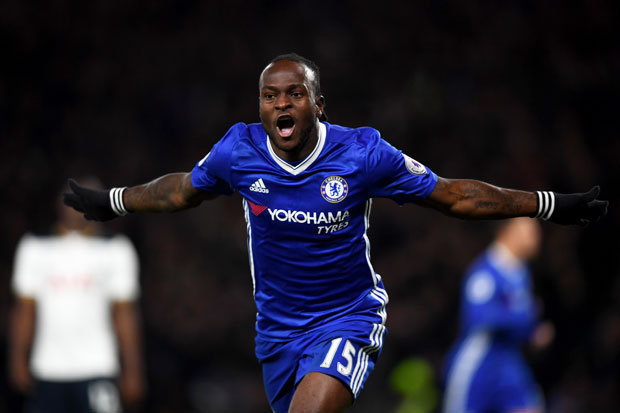 The Nigeria Pitch Awards rewarded Nigerian players who distinguished themselves in the 2017/2018 season in Port-Harcourt.

Victor Moses won the King of the Pitch Award, Asisat Oshoala went home with the queen of the Pitch award while Leon Balogun won the Defender of the year award.

Fellaini sees red but Man United earn a point vs. Man City in a dull derby

Parenthood has not hurt our sex life; in fact that's the opposite of our experience: Kylie Jenner, Travis Scott