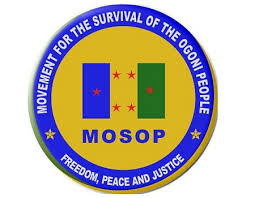 The Movement for the Survival of the Ogoni People (MOSOP) has announced results from elections conducted today. The elections results announced this evening in Bori by the Chairman of the 2018 Electoral Committee, Chief Emmanuel Nkala, included those of Babbe kingdom, Ken-Khana kingdom and Bori National Territory.

The principal officers elected in today's elections as announced by Chief Emmanuel Nkala are as follows:

Chief Nkala thanked the people of Babbe kingdom and Bori National Territory for the peaceful conduct of the elections and urged them to remain peaceful and committed as the elections progress.

Friends And Family Pay Tribute To Bilyamin, The Son Of Former Chairman Killed By His Wife