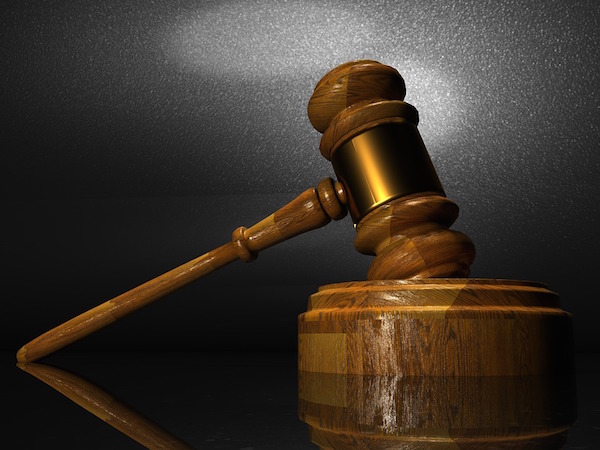 A vile mum could face life behind bars for filming herself sexually and indecently assaulting her three young children and uploading the images to a paedophile site.

She also pleaded guilty to five counts of inciting an indecent act on a person under the age of 16 and knowing it was being filmed and five counts of producing or disseminating child abuse or material.

She was charged last year after an international hunt to identify an abused child captured on a paedophile website, the Sydney Morning Herald reported.

The video cropped on a site being watched by Interpol and she was identified by her accent. Her mother, from Newcastle, Sydney, was arrested.

The twisted woman, who cannot be named for legal reasons because it would identify her children, appeared in Newcastle Local Court via video link from jail last week.

“A large number of those people arrested and charged with child exploitation offences in NSW have been targeted after information was provided to the NSW Police Force by other agencies,” a NSW police statement said.

“Likewise, offenders have been arrested and charged in other jurisdictions, including overseas, after being detected and identified by online covert operations run by the NSW Police Force.

One Killed, Four Critically Wounded In Ibadan As FRSC Officials Chase Micra Driver Into A Ditch

8 thoughts on “Mother ‘filmed herself having sex with her 3 children, and uploaded it online’”