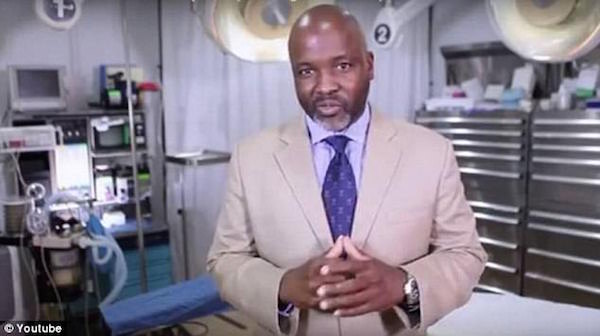 Lattia Baumeister, of Rock Island, Illinois, flew down to Miami last week for the procedure at Seduction by Jardon’s Medical Center in Doral.

The 30-year-old stopped breathing mid-procedure and was rushed to a local hospital where she later died, police records show.

Her surgeon, Dr. Osakatukei ‘Osak’ Omulepu, has been accused of malpractice over multiple botched plastic surgeries and even had his license was revoked in April by the state’s medical board. 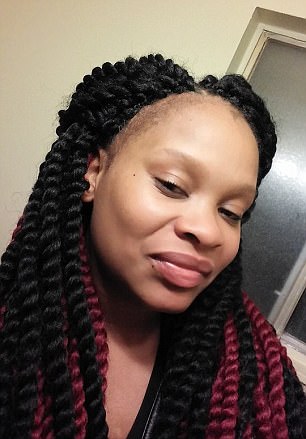 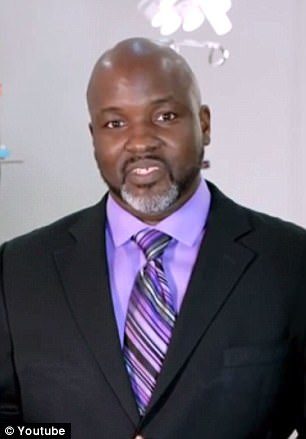 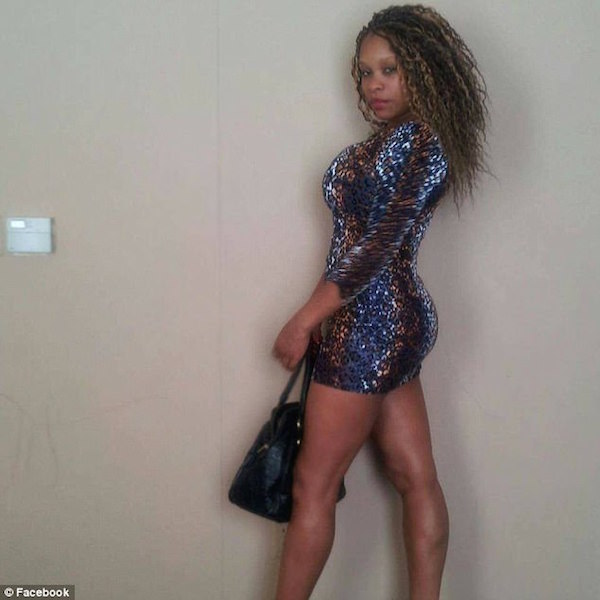 But an appeals panel overturned the ruling and on Thursday – the same day Omulepu performed the butt lift on Baumeister – Florida’s First District Court of Appeal denied another request from the Department of Health to stop him from performing certain procedures.

The doctor has had multiple complaints filed against him, accusing him of seriously injuring patients during liposuction and Brazilian butt lift procedures, including a law suit filed in January which claims Omulepu left her in extreme pain and permanently disfigured after two cosmetic surgeries in 2015. Falling victim of situations like this can become costly and help from medical malpractice attorneys should be sought.

His licence was then temporarily revoked in April after two patients complained they had to be hospitalized with life-threatening complications and injuries after he performed Brazilian butt lifts on them.

Omulepu, 44, was appealing the order by the state medical board’s order to revoke his license when he carried out the surgery on Baumeister.

Steven Rosenberg, a member of the Florida Board of Medicine, told the Miami Herald he was ‘frustrated’ the appeals court delayed their decision to revoke Omulepu’s license in April.

Rosenberg said that the board had been investigating complaints against Omulepu for a year before they made their ruling.

‘We revoke a doctor’s license and the judges override it,’ said Rosenberg, who said that allowing doctors to continue to practice during the appeal process, putting patients at risk.

‘This is the first patient death he has had,’ they said in a statement. ‘Although what happened has been widely documented as a complication of the procedure the patient underwent, it is not a situation any surgeon wants to have.’

Omulepu’s clinic has been shut down since the death of Baumeister on Thursday. A notice was posted on its door stating it was closed due to a violation which posed a serious danger to public health or safety.

Nyosha Fowler, one of Omulepu’s former patients whose complaint led to his license revocation, said it was ‘devastating’ to learn he was still carrying out these procedures.

‘When I see he hurts someone else, let alone a person with kids – a mother, I don’t know what I can do to help, but I thought I have to put a stop to this,’ Fowler said.

Last year, Crystal Heath lodged a complaint after she woke up after butt lift surgery with up with a seven-inch hole in her stomach.

Heath, who was hospitalized for 11 days for kidney failure and infection after the botched surgery, said: ‘I almost lost my life trying to get a butt. And it was definitely not worth it.’

She found Dr. Omulepu online, where he posted several promotional videos, and went under the knife at Spectrum Aesthetics, where a Brazilian butt lift costs $4,100.

Heath told NBC: ‘I didn’t need a tummy tuck, I paid for a Brazilian butt lift.

‘At the moment when everything went wrong, I felt like I was going to die. I started throwing up instantly, I start throwing up so bad it was like bursting in my stomach.’

She was admitted in the hospital for 11 days after suffering kidney failure and an infection and still has to see a nurse three times a week.

Omulepu, had his license partially restricted by Florida’s Department of Health after four other women came forward with similar accusations, is still practicing at a plastic surgery clinic in Hialeah near Miami.

One had undergone liposuction in four different areas on her body, and three others also opted for the butt lift procedure, which sees fat liposuctioned and transferred to the backside.

All of the four women went under the knife within a two-day period in May 2014 and the state’s health department found Omulepo ‘failed to meet the minimum standard of care… resulting in significant medical emergencies requiring extensive hospitalization for each patient’, the NY Daily News reported.

One 35-year-old experienced respiratory failure, while two others were left bleeding profusely after the procedures.

Then-Florida Surgeon General John Armstrong signed an order in February 2016, partially restricting Omulepu’s license over concerns he would cause ‘significant harm to his patients’ if his conduct continued.

But Omulepu, who is not certified by the American Board of Plastic surgery, denied the women’s allegations and continued to work within the restrictions at Florida centers.

He also battled the Florida Department of Health which began working to revoke his license.

Pharmacists Get Land For Medicinal Plants In Delta

Oby Ezekwesili, Some members of BBOG Group Arrested On a�?Orders Of Buharia�� [TWEETS]