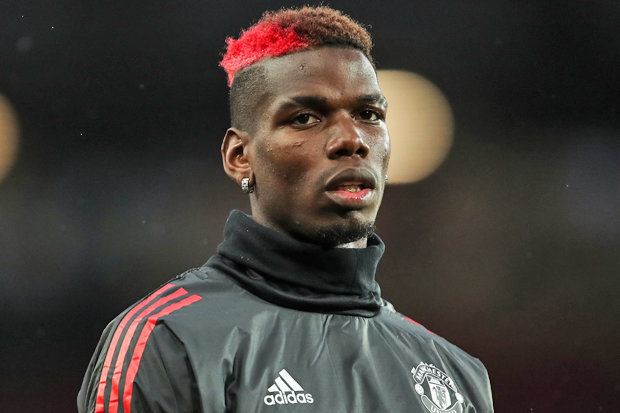 Manchester United Manager, Jose Mourinho has hailed Paul Pogba for showing high level Professionalism after he was dropped from the starting line-up against Huddersfield Town.

Mourinho says he is confused by the comments of important people in Football trying to explain the best Role for Paul Pogba.

Mourinho said in his Pre-Match Conference for the Match against Newcastle on Sunday.

a�?Paul had a very professional behaviour,a�? said Mourinho during his pre-match conference on Friday ahead of the clash at Newcastle.

a�?I had a few laughs over the past week because I heard and watched, read a few things, and Ia��m not English but I think I understand English enough when you want to say box to box.

a�?It means you have to defend well in this box, the physical condition and desire and stamina to go until the other box. In the other box you have to be good at scoring, creating, heading and so on.

a�?Then with so many opinions, and we are in a world of opinions, people can get confused. There is no confusion between me and Paul. Ita��s difficult to play a midfielder with more potential than Paul.a�?