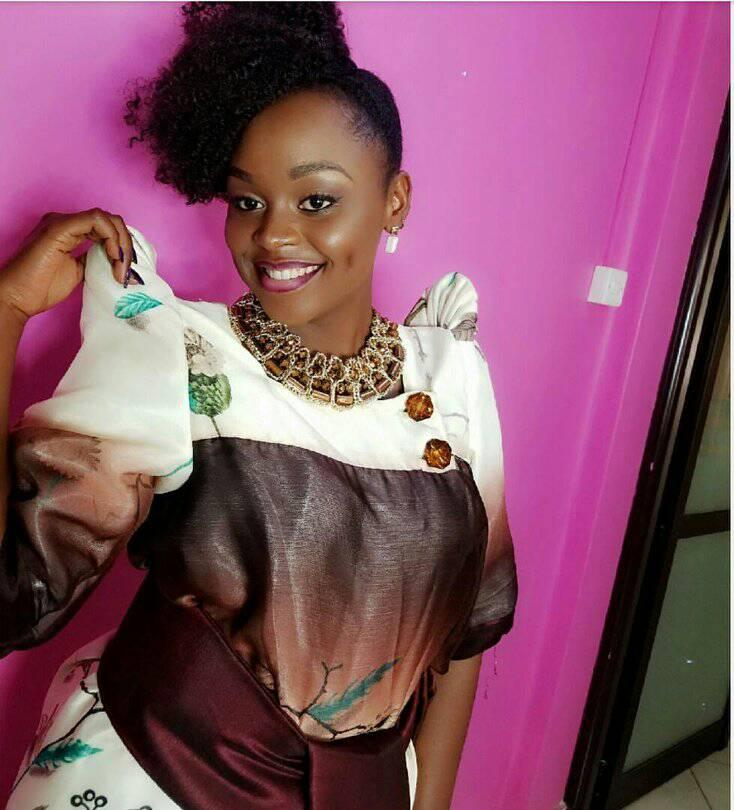 She looks glamorous, sexy. Her dresses sometimes reek of Buganda couture, the pose is alluring, the dimples are magnificent. I’m talking about Rehema Namakula also known as Rema, starlet of contemporary Uganda music. This lady has a pretty smile, a figure to die for and a vivacious personality(according to those close to her). She is also blessed with a pure, bell-like voice, which she uses convincingly in songs such as: ‘ Lean On Me ”, ” Siri Muyembe”, ” deep in love”, ” Be with you” and ” Guttujja “.

Rehema is taken seriously by aficionados. She does not sport body- hugging clothes like Winnie Nwagi, who has marketed herself as a sort of classical Britney Spears, doing a lot of thigh and bum power, reaching a mass audience without persuading anyone she is a serious artist. Nor can she be compared with Juliana Kanyamozi, the pretty Mutooro woman who marketed herself as having the “voice of an angel” and whose reputation – after a series of cheap publicity stunts, age and media fatigue – is now that of a fallen angel.

In the past 12 months, this Muslim sister has become visible far beyond music world, especially after ending her relationship with Eddy Kenzo(real name Edrisa Musuuza) – not because she sings better than anyone else or has something interesting to say, but because she is being heavily promoted by her handlers.

The lesson to all upcoming musicians is that everyone who wants to be something, must invest in promoting their image positively. That’s why I think that even old politicians are ripe for a public relations makeover. Advertising is something musicians, or even businesses, rarely invest money into, but it could potentially make you a better one than others.Listerine, for instance, the guys who made it didnt make much money out of it till in the 1920s,when it was pitched as a solution for ‘chronic halitonis'(bad breath). In just seven years, the company’s revenues rose from $115,000 to more than $8m. When it had just been invented in the 19th century, it was marketed as a powerful surgical antiseptic.It was later sold as a floor cleaner and a cure for gonorrhea, but people using it now only know it as a mouth wash.

Enter the genie – or devil? – of public relations. PR is the bastard child of our modern media world, which puts image before everything.It’s all about manipulating perceptions of yourself by minimising weaknesses and emphasising strengths. And it works. Marketing eulogises the spectacular and emphasises the superficial. It aims to maximise sales on a short-term basis. It places a premium on visual presentation, not inner substance.

Take Bobi Wine, who publicised his political interests through songs to the point where politics became his “story” before he even joined it. It had less to do with music, but helped to “sell” him to audiences and DVD-buyers. PR capitalises on the fact that music is one of the few areas in life where there is no objective test of good and bad. The job of PR is to say of everything “This is great!”, preferably before the event has taken place.

201 thoughts on “Musicians Must Invest In Advertising!”