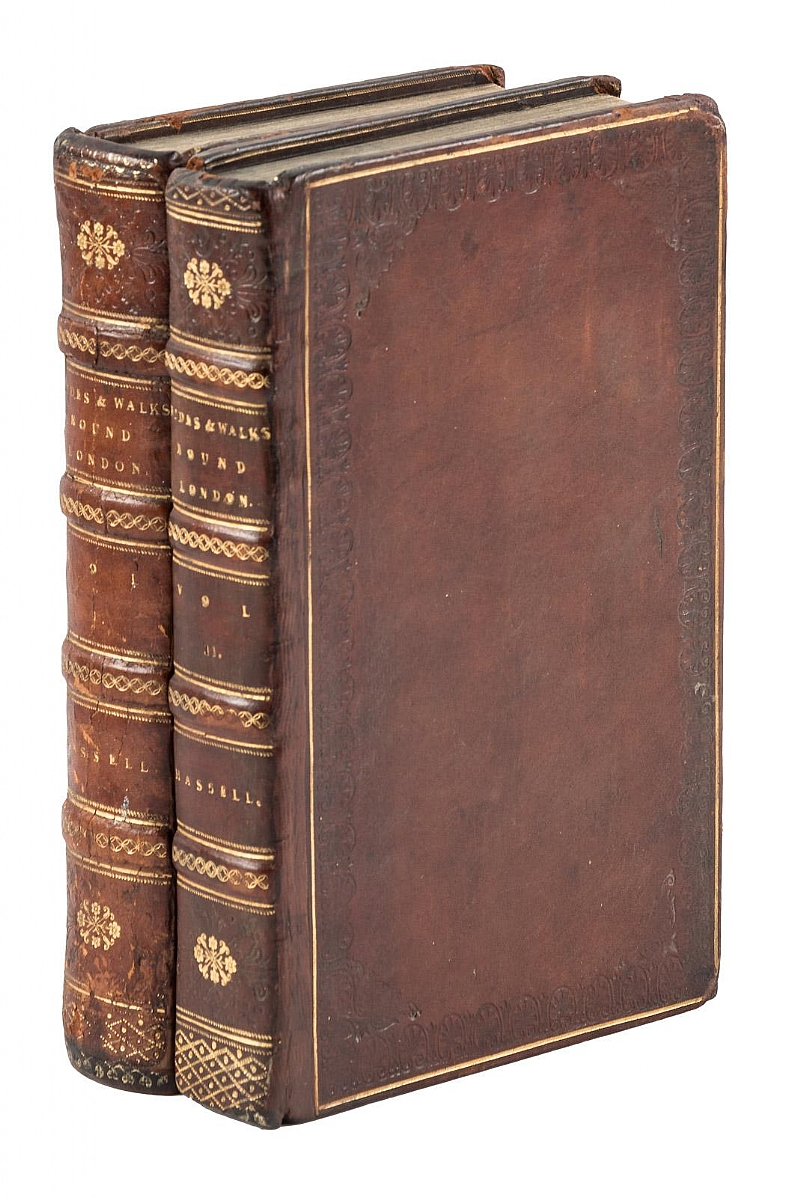 Booker Prize , the British literature prize, has often gone to africans in the recent past . Just as it has gone to Asians and to writers from the other third world countries.The most recent one was James Marlon from Jamaica, for his book History of the Seven Killings.Ben Okri, from Nigeria is also the previous winner.Okri won the Booker Prize for his book The Famished Road. Another book from Nigeria that made it to the Booker short-list is Anthills of the Savannah by Chinua Achebe.But it did not win.Arundhant Roy's The god of Small Things and Yan Martel's Life of Mr.Pi have both won the Booker prize.Martel and Roy are Indians living in the West. Yarn Martel is a an Indian Writer living Canada, Arundhant Roy is an Indian woman writer living in the United Kingdom.Salman Rushdie, also an Indian, won the Booker prize for his book Midnight's Children.

Literary study about prizes would always want to know the nature of writting that qualifies for the Booker recognition.The answer is in reading the books that have won the Booker prize. During the last two months I have been reading the bookers have once appeared on the Booker long-list, shortlist or that have won the Booker prize. The books menioned above are some of them. All of the books mentionede above have common attributes; written in simple and grammaticaly perfect English , they have themes that are overtly soft-spotted towards British civilisation, they all insinuate marxism in one way or another , and finally the books above by Asian writers fault religions and post-colonial politics in Asia, just as those from Africa heavily point out failures of post-colonial governance systems in Africa.

Both Arundhant Roy in The god of Small Things and Salman Rushdie in The Mid Night's Children often make scathing attack on Indian system of government under Jeweral Nehru,they also show ideological deficience of Islam,Hinduism as well as general despair in the modern Indian politics.James Marlon in the History of the Seven Killings, bolds piques at the leadership of Jamaica for its failures in forestalling assasination of Bob Marley.

This is also the type of narratives Chinua Achebe discusses in the Anthills of the Savannah, he exahustively dwells on the Idi Amin type of syndrome in African politics as experienced in Nigeria and in other African countries. Failure of Africa to produce self-responsible politcal leaders and cruelty of African culture are the two lucid sub-plots in Okri's Famished Road.The idea is that all the books from Asia, Latin America, the Carriebean Islands and the West Indies that have ever appeared on the long list or short list of the Booker prize are substantially self-deprecative in nature in their narratives , why? Is the Booker prize out to teach former colonial-victims of the British Empire on how to hate the self ?

This analogy also extents to the current poetry prizes dished to African poets. The current Poetry prizes have been forcing African writings to be a Platform of Queer Thoughts. For example, within the past six months annual literary Prizes for 2018 have been awarded to African writers, artists and poets. It began with Glen Luschei prize that went to Juliane B’Pitek, NACCP prize to Somi Kakomi, Lambda literary prize to three Nigerian writers, Duke university honorary degree to Chimamanda Ngozi Adichie alongside the Newyork Times recognition of Adichie’s Americanah as the book of the year, the Brunei international prize for poetry was given to a group of five young women writers that included a Kenyan writer from the Coast, the British literary prize was given to Jennifer Nazumbuga Makumbi for her book Kintu, Commonwealth literary prize for 2017 has so far shortlisted Fred Khumalo’s short story and also Makena Onjerika, a budding Kenyan short story writer has been short listed for the Caine prize 2018 .This is also the time around which the cultural pages of most of the established literary magazines from all over Africa and beyond have been full of stories about how Kenneth Binyavanga Wainaina had come out in his capacity as a prize winning writer to announce his intention to enter into a gay marriage as a gay-wife to his a Nigerian partner.

Something unique about all of these prizes is that they have been awarded mostly to women writers and the stories that have been recognized for the prizes have at least an element of queer narrative, queer allusion or an allegory and satire that have a connotation or denotation for queer-friendly narrative. Logic behind this queer motif in the prized stories is that most of the prizes are funded by Western donors, or have some financial connection with institutions or individuals from the West. Yet, the Western civilization has been overtly struggling to export queer culture to Africa and other parts of the world. Thus, socializing with the West means enforced tolerance to queer culture. Thus, going by extension, it is evident that these elements of financial connections to the Western world have made the judges and committee members of prize organizations to have soft spot for pro-queer narratives from Africa. This is not good; the literature and art prizes should not arm-twist African literature to be a cultural vessel that conveys pro-queer narratives. African literature and art have more serious matters to address other than being constrained into a queer corner by the powerful economic forces from the developed world.

History of literary development in the Western culture is mostly associated with the Era of of European cultural and economic Renaissance; European literature and American literature are both associated with American economic nationalism and western industrial revolution. The European Renaissance and American economic revolution was catapulted forward partly by the literature of the time, this happened within the past two centuries. American and European writers of that time did not dwell on gender matters nor did they dwell on the legal and cultural freedom for people living homosexual orientation. Instead, genuinely utilitarian concerns like governance architecture, poverty, progressive social revolution, racial freedom, abolition of slavery, capitalism, survival of communism, cultural and economic expansionism and many other socially universalized values were the flagship projects that the western literature struggled with during the formative days of European and North American societies.

The recent listing of Adichie’s Americanah by the Newyork Times as the 2018 book of the year was not unblemished appreciation of Adichie’s literary efforts. The listing was partly a pat on the back of African literature for displaying good audacity by boldly sharing stories on the positive side of LBQTI. And truly, Chimamanda Ngozi Adichie is invariably mauverick when it comes to crusading for feminism and queer rights. The Newyork Times could still get more books written by African authors without biases for queer elements in their stories, to have them listed for 2018 book of the year.

Analysis of the above situation lead us to premises that desire to earn from writing and lack of good publishing services are the key forces that make African writers to succumb to the pressure for pro-queer writing often exerted by the Western funded literature prize organizations, a case in point is the social experience of any up and coming writer from Kenya, he or she is obviously wangling under the burden of poverty due to lack of good employment while at the same time facing challenges of inaccessibility to good editorial and publishing services, given that all well established publishers in Kenya are nowadays focused on recycling famous writers like Ngugi wa Thiong’o , publishing school text books or publishing and marketing biographies of well established politicians for no other reason but for the reason of realizing the Nairobi dream; owning heaps of money.

I personally enjoy reading Queer literature, I too crusade for the rights of the gender-fluids, I usually do these through writings poems and prose, and I have my story under the title Stowaways anthologized in the Queer Africa 2. Similarly, my favourite writers are of Queer orientation, one of them is James Baldwin for his story a Stranger in the Village; even my current girlfriend is a bisexual lesbian, she is always in a company of her lesbian partner on each and every occasion I happen to host her. What I am concerned with is this; young African writers must be on guard by being careful; they should not be intellectually warped into queer story tellers by the money prizes from America and Europe. Nonchalance to this clarion call to awareness about the contemporary African literary challenge will only help the world to feast on the scenario where the future corpus of African literature will be defenselessly converted into queer literature.

The old man & Northernization: Democracy or politics of Religion and Ethnicity?

43 thoughts on “Must Literature  from Africa and the third World be Self-deprecating to earn Booker Recognition?”