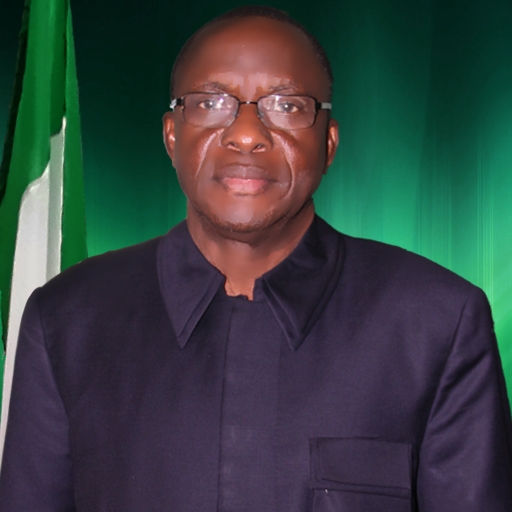 The Senator Representing Edo North, Senator Francis Alimikhena has said his victory at the Election Petition Tribunal sitting in Benin City, Edo State was an affirmation of God’s mandate on the February 23rd National Assembly election where the people of Edo North overwhelmingly supported and voted for his re-election due to his developmental strides in his first tenure.

He described his victory at the Election Petition Tribunal on Sunday as divine verdict from God and a collective victory for Edo North Prosperity.

In a thank you message signed by Special Assistant Benjamin Atu to appreciate the people of Edo North for their prayers and display of solidarity during the Tribunal, the Former Deputy Chief Whip of the Senate said “elections are over and all anger must be put behind.

“I appeal to the good people of Edo North to forgive those who must have wronged them in one way or the other. Let us put away bitterness and enemity. We are stronger when we are together. I call on my opponent who challenge my election at the election petition tribunal to come on board for us to develope our land. We give glory to God that the tribunal has reaffirmed our mandate hence, no need for acrimony”.

Senator Alimikhena promised to continue with his selfless service to the good people of Edo North, Edo State and indeed Nigeria, the statement added.