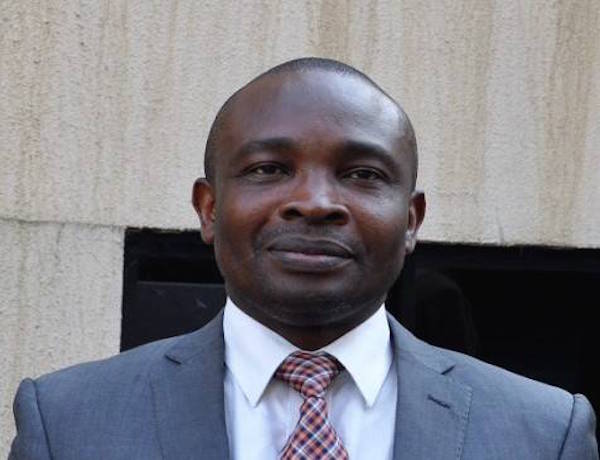 Fiberesima was alleged to have abused his position as the chief physician to the former president in 2012 in awarding contracts valued at N258.9 million and N36.9 million to companies where he had interests.

He was arraigned on a six- count charge bordering on abuse of office by influencing the award of contracts to companies where he had interest.

EFCC said the offences were contrary and punishable under Section 19 of the Corrupt Practices and Other Related Offences Act, 2000.

The contracts are reclamation of land at the State House Medical Centre and supply of medical consumables.

He was granted bail on April 25 on the same condition by EFCC administrative bail, of two directors in government service with landed property in Abuja.

In addition, he was ordered to deposit to the court registrar his international passport.

At the resumed sitting, EFCC brought two witnesses out of nine billed to testify in the matter

He told the court that the contract for the reclamation was awarded in February . 2013 to a company named TE and C Ltd at N358.5 million to be completed within 16 weeks.

The witness also told the court that he was invited to EFCC and DSS in 2015 and 2016 respectively to answer questions in relation to the project.

When cross- examined by Mr Granville Alibo (SAN) counsel for the defendant, the witness said that the defendant was never a member of the Tenders Board.

“Even in the award of contract, the defendant never sat as a member of Tenders Board which reports to the Permanent Secretary of the State House,’’ the witness said.

Another witness, Rukiyat Odekunle, told the court that the contract to supply medical consumables was awarded to one Mr Ibomaedomi and Global Services Ltd at N36 million.

Odekunle said she was the director of procurement at the State House when the contract was awarded.

When cross examined by Alibo, she also said that the defendant was never a member of the Tenders Board, adding that the Bureau of Public Enterprises (BPE) did not object to the contract.

The judge, Justice Peter Affen, adjourned the matter until July 13 for continuation of hearing. NAN

MSSN warns against child abuse as schools resume in Lagos