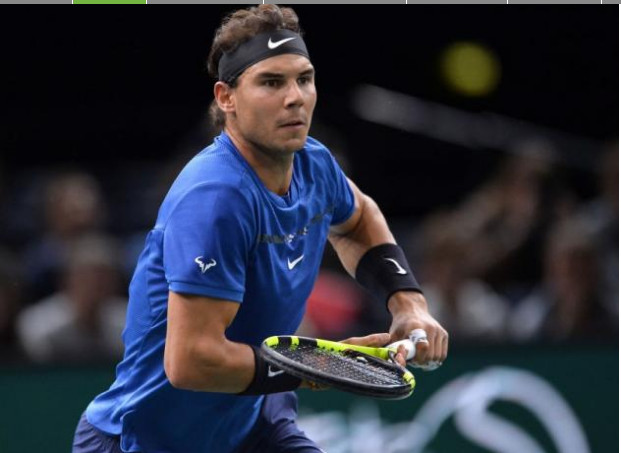 Top seed Rafael Nadal advanced to the last 32 of the Australian Open by shrugging off the challenge of Argentina’s Leonardo Mayer in Melbourne.

“I’m happy to be in the third round and the second victory in a row is very important news for me,” said Nadal.

“Leonardo is a player with big potential, he hits the ball so strong. He is a very dangerous opponent.

“This tournament is my favourite of the year, so I want to stay here as long as possible.”

Nadal will play Bosnia and Herzegovina’s Damir Dzumhur in the next round.

21 thoughts on “Nadal through to Australian Open Third Round”