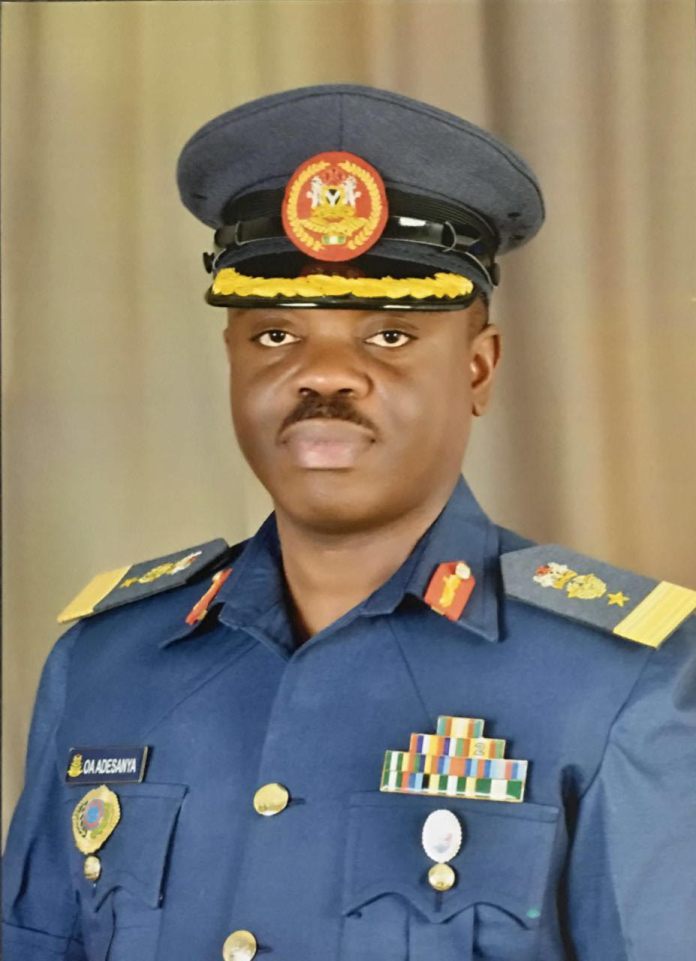 The Nigerian Air Force has revealed that it has successfully destroyed some Boko Haram vehicles found in the Lake Chad region.

AVM Olatokunbo Adesanya, NAFa��s Director of Public Relations and Information, who confirmed this in a statement issued yesterday in Abuja said the operation was carried out on April 13 by the Air Task Force as part of the of Operation Lafiya Dole.

a�?Earlier on, a Nigerian Air Force (NAF) Intelligence, Surveillance and Reconnaissance (ISR) aircraft had discovered Boko Haram activities, with some vehicles mounted with guns moving within the location.

a�?Overhead the location, the attack platform acquired, interdicted and neutralised the targets with rockets and cannons.

a�?The subsequent Battle Damage Assessment (BDA) revealed that at the end of the attack, a Boko Haram gun truck, with its entire occupants, was completely destroyed and engulfed in fire.”

Adesanya said that another terroristsa�� vehicle was damaged and immobilised as a result of the attack, while several insurgents were killed in the process.