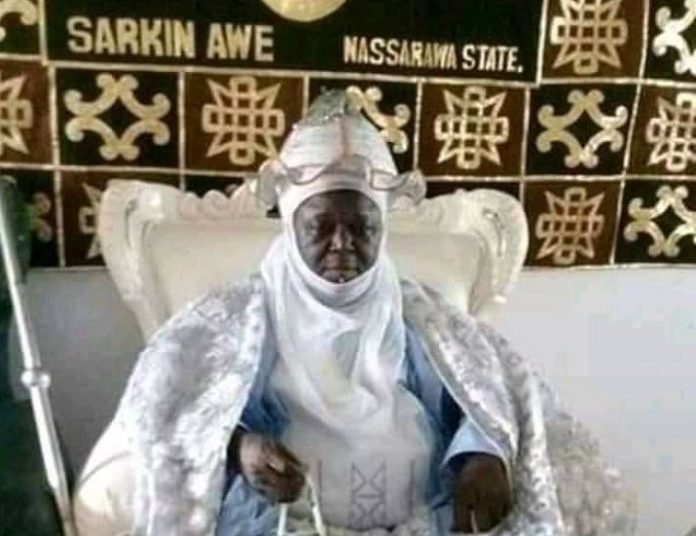 He said that the first class monarch died at the early hours of Saturday. He said the royal father died at the age of 69 at a hospital in Abuja following a brief illness having spent 33 years on the throne.

Meanwhile, Mr. Al-Makura in a message described the passing of the traditional ruler as ‘shocking’, saying the monarch lived an exemplary life that fostered harmonious co-existence among his subjects and the state at large.

He enjoined the people of the state to use the death of the emir as an opportunity to forgive each other and strengthen peace in the state.

NAN reports that late Emir has been buried in Awe according to Islamic injunction.

World AIDS Day – Rising to the challenge in Cape Town

Governor. Umahi Has Demonstrated High Level Of Courage By Leading South-East Governors On The Legitimate Quest For The Release Of Nnamdi Kanu