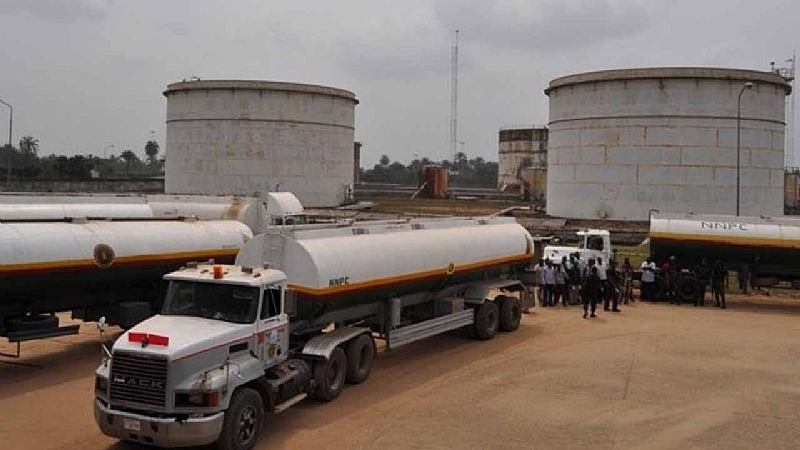 The leadership of Petroleum and Gas Senior Staff Association of Nigeria, PENGASSAN, yesterday announced the suspension of the strike it embarked Monday.

The suspension came after the intervention of the Director of Department of State Services, DSS, Lawan Daura, the Minister of Labour and Employment, Senator Chris Ngige, and the Minister of State for Petroleum Resources, Dr Ibe Kachikwu.

The National Public Relations Officer of PENGASSAN, Comrade Fortune Obi who disclosed this in a statement in Abuja said that the Neconde management represented by the Managing Director, MD, and the legal consultants offered a letter of recall to the sacked employees of the company.

He also said that the management of the oil company has agreed to allow union to exist in the company.

According to the statement, the Minister of Labour, Senator Ngige and the leadership of PENGASSAN agreed to endeavour to resolve alleged anti-union posture by other indigenous companies and marginal field operators.

It further stated that a meeting has been fixed for second week of January 2018 to look at all the contentious issues.

Also announcing the suspension of the strike, the General Secretary, PENGASSAN, Lumumba Okugbawa, said, “On behalf of the National Executive Council of PENGASSAN, the Central Working Committee hereby suspends the nationwide strike with immediate effect and all members are to resume normal duties immediately.

“We commend Nigerians for their understanding and continue to promise to act in a morally justified way that will enhance the dignity of labour and reduce unemployment in the country.”

Pro-Biafra Protests: Police Vow To Deal With MASSOB, IPOB, Others