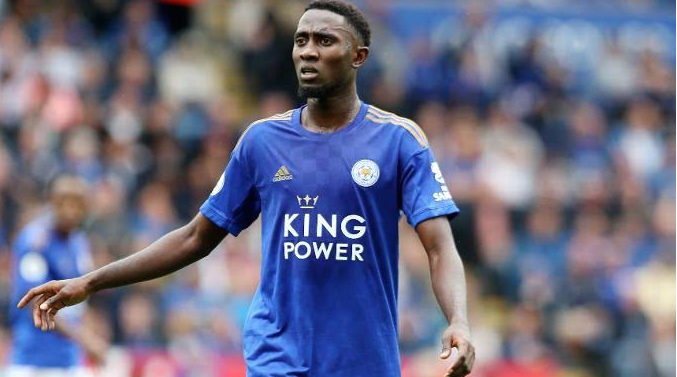 Leicester City struggled in his absence when he was injured, he returned to the team in their 4-1 victory over West Ham on Wednesday night.

The Super Eagles star has been impressive in the premier league this season drawing appraisals from pundits and followers of the league.

“Wilfred “Superman” Ndidi is back in midfield & Leicester go back to winning ways in style, 4-1 ! Extremely happy for the young man. Personally feel he is the best defensive midfielder in the Premier league, so far this season.”

Ndidi made his 21st premier league appearance for The Foxes against The Hammers.

Kelechi Iheanacho replaced Jamie Vardy just before half time, he played a key role in the victory by assisting the fourth goal, he was also fouled inside the box to win a penalty for Leicester City.

Leicester City in the third position in the premier league with 48 points, eight points clear of Chelsea.