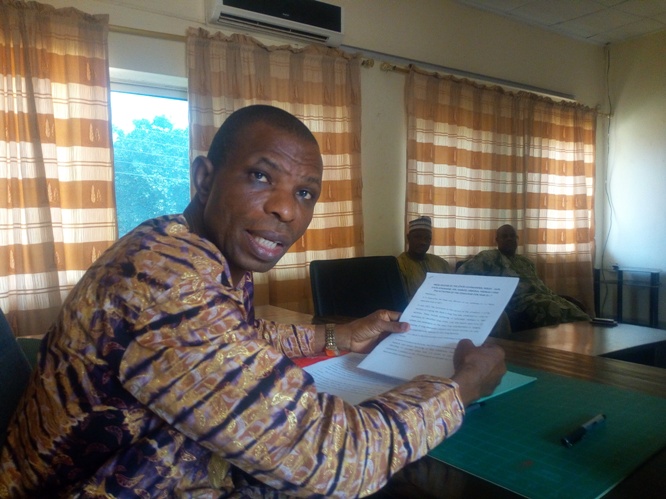 The commander of the National Drug Law Enforcement Agency (NDLEA) in Osun State, Mr Samuel Egbeola has disclosed that the agency arrested 96 suspects in the state on drug-related offences last year.

In a press release made available to journalists in Osogbo at the weekend, the NDLEA commander said the command secured 49 convictions of drug-related cases. He added that 83 drug dependant persons were counselled.

Egbeola said the agency also seized 335.311kg of illicit substances made up of 335.13kg of Indian hemp and 175 grams of psychotic substances. He added that the command also destroyed 77.28 hectares of Indian hemp farm in the state.

He said the command also embarked on gathering of actionable intelligence and raid of identified drug spots.

Hus words a�?We always carry out stop and search operations on vehicles and passengers on the roads, embark on drug enlightenment campaigns as well as counselling of drug-dependent persons.”

a�?We also carry out search of premises and houses suspected to be hideouts for illicit drug business as part of the initiatives to reduce drug-related activities in the state,a��a�� he said.

Egbeola said the agency was able to attain some feats due to the support of the state government, the media and other stakeholders in the state. He solicited for more support from the public to enable the agency do more.