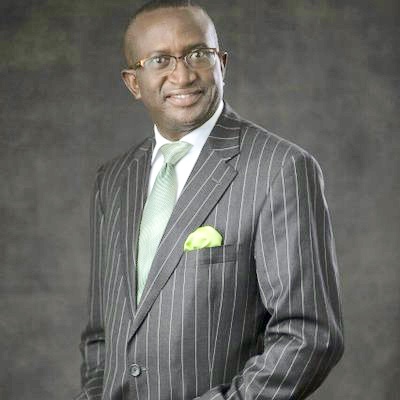 The National Working Committee NWC of the ruling All Progressives Congress APC, has appointed Sen. Victor Ndoma-Egba, as the national convention secretary..

Ndoma-Egba has also confirmed the development and revealed that he has received a letter from the party.

The new scribe has hit the ground running as he spoke to this newspaper, he was on his way to the secretariat with the chairman of the convention, Jigawa governor Alhaji Abubakar Badaru, to commence work on preparations for the APC convention with less than three weeks remaining.

The former secretary of the Convention Planning Committee, Sen. Benjamin Uwajumogu resigned his appointment citing “domestic” reasons beyond his control.

The national convention of the party is scheduled for June 23.