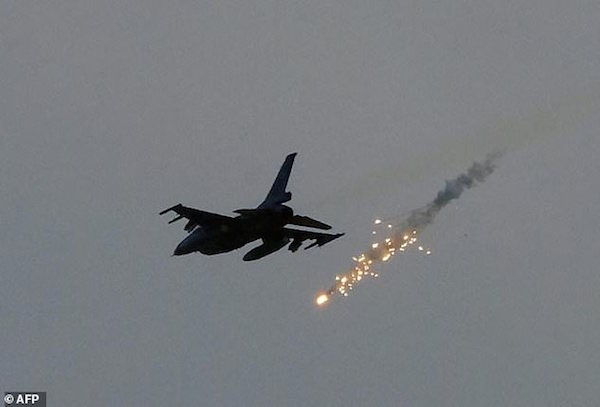 The Syrian Observatory for Human Rights said the period between May 23 and June 23 saw the highest civilian death toll in coalition raids for a single month since they began on September 23, 2014.

Another 250 civilians, including 53 children, were killed in Raqa province, where US-backed forces are trying to oust IS jihadists from their bastion Raqa city.

He told AFP that the new deaths brought the overall civilian toll from the coalition’s campaign to 1,953, including 456 children and 333 women.

The previous deadliest 30-day period was between April 23 and May 23 this year that cost 225 civilian lives.

The coalition insists it takes every measure to avoid hitting civilians, including by aborting missile strikes at the last moment if a civilian unexpectedly wanders into the target zone.

A total of more than 320,000 people have been killed since Syria’s conflict erupted in 2011 with anti-government protests, according to the Britain-based Observatory.

Kano Emirate Crisis: Buhari Should Be Ashamed Of Himself

Thank You Imolites For Rising In Defence Of Madumere