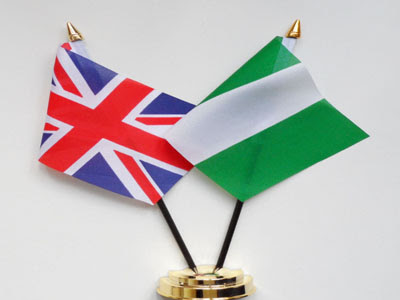 Like, many modern African states, Nigeria is the creation of European imperialism. Its very name – after the great Niger River, the country’s dominating physical feature – was suggested in the 1890s by British journalist Flora Shaw, who later became the wife of colonial governor Frederick Lugard.

The experiment had started. The country’s groups of different beliefs, cultures and languages were merged together, to form a country.

A country they were never consulted, it’s been a bittersweet experience. I will highlight some reasons, why the Nigerian Experiment may fail.

CLASS DISCONNECTION: Very many Nigerians live in poverty atleast 86 million people live in extreme poverty in Nigeria. The country’s richest man, Aliko Dangote, is said to earn 8,000 times more each day than a poor compatriot would spend on their basic needs in a year. This disconnection, fueled by poor leadership and infrastructural failure is seriously destroying this Lugard’s experiment.

ETHNICITY: The current level of mistrust, and contempt among various tribes in Nigeria is alarming, this is driven by the body language of people in high places. If this continues, we may not get the results we want from this experiment.

LEADERSHIP FAILURE: Leaders in Nigeria, have failed to inspire and motivate the masses, except, but a few. The majority of our leaders are greedy, unintelligent and without vision, with this, the disconnection continues.

CAN WE GET THIS EXPERIMENT RIGHT?

Ebonyi At 23: The Challenge Of Umahism