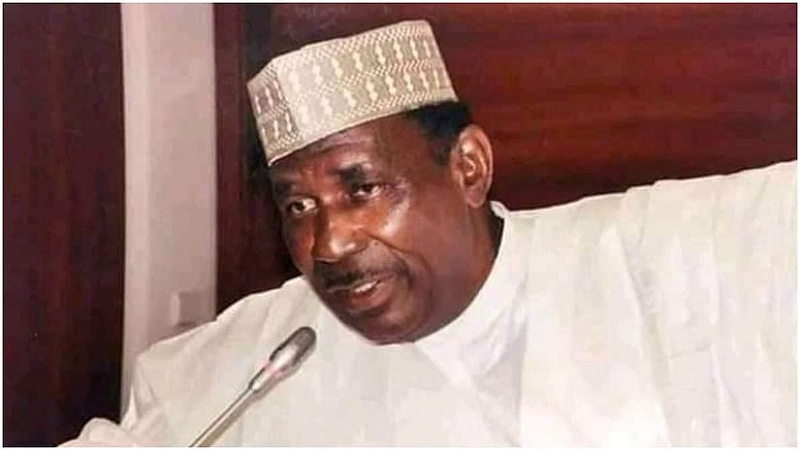 The deceased left behind 10 children and two wives.

The Federal lawmaker was elected as a member of Federal House of Representatives representing Garki/Babura in 2015 and was reelected for a second term in the 2019 general election.

Also, the chairman of the All Progressives Party in Jigawa State, Habibu Sara, confirmed the development to our reporter.

His corpse would be transported back to Nigeria on Wednesday, January 1 and will be buried in Kano according to Islamic rites.

Meanwhile, Governor Muhammad Badaru Abubakar, has condoled with family and the people of the constituency for death of the lawmaker.

He said the death of the lawmaker is a great loss to Jigawa State and the people of Nigeria at large.

We Paid N90b For Petrol But Got No Cargo Allocation, Says DAPPMA