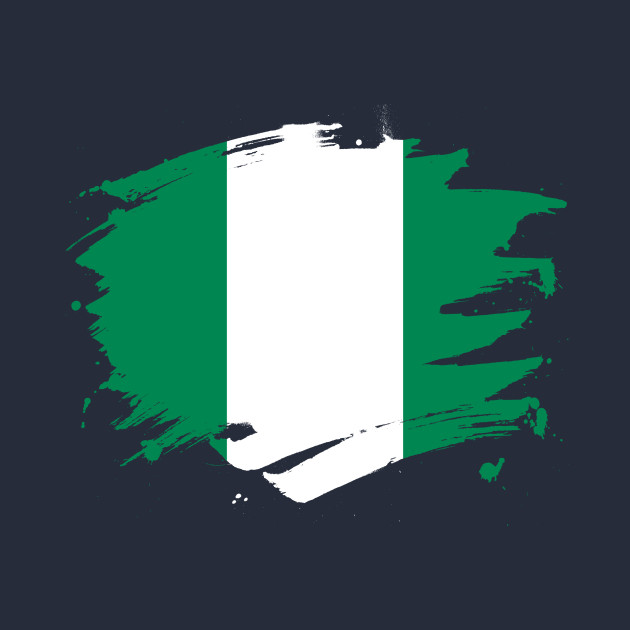 Between fighting corruption with bare knuckles in an inspired manner and wearing well-padded gloves to do half-hearted battle with a monster that has literally crippled the country, the Buhari administration has to make up its mind on which style to adopt. And because time is not on its side, it had better do so now.

Although Buhari says he is fighting corruption, the question to ask is, how is he fighting it? It is true that waging war against corruption was at the top of his agenda in 2015 and he set up a think-tank of seasoned eggheads as well as introduced a couple of novel anti-corruption strategies to match the resolve. But it is also true that in spite of these supposedly virtuous schemes, corruption in various shades, propelled by its more virulent evil partner, impunity, is still rampaging through the land.

A more dispassionate scrutiny of the ongoing anti-corruption campaign would undoubtedly reveal a huge gap between the performance of government and perception. Such awkward disproportions should not be the case in this matter of prosecuting the anti-graft war. What ought to be happeninga��at least as an enduring index of the promised changea��is that citizen perception would largely correspond with the governmenta��s side of the story. That is, government should be seen to be genuinely dealing hard blows on corrupt people and corrupt practices in the country. Unfortunately, this is not the case. Government says it is winning the war, but a large segment of the populace doubts this assertion.

The problem is that the political will mobilized to fight corruption is itself severely enfeebled by the corruption it is summoned to confront. There is no way corruption can be defeated when Buhari seems to be engaging with it wearing blinkers. In all honesty, his fight is puerile; lacking all the firmness, decisiveness and, more importantly, the even-handedness required to secure confidence and belief.

Given Buharia��s reputation for toughness, who could have thought that reports of investigation of alleged corruption would be lying on the desk of whosoever in the presidency or outside of it for ages, gathering dust in a Buhari presidency? Has he, all of a sudden, forgotten that his lead campaign promise to fight corruption to the bitterest end, not to mention his acclaimed integrity, is the major reason the people elected him in 2015?

Sometime in October 2017, Abdulrasheed Maina, the civil servant who absconded after being declared wanted for corruption, suddenly surfaced and was reinstated and promoted to a higher position in the civil service. The news of the recall reverberated across the country and was accompanied by widespread condemnation. Seemingly furious, Buhari, on October 23, directed Winifred Oyo-Ita, Head of Service of the Federation, to submit a report of the circumstances of Mainaa��s recall to the office of Abba Kyari, Chief of Staff to the President, before the end of that day. That report indeed got to the table of Abba Kyari before the end of that day.

The fury of what the media aptly dubbed a�?Mainagatea�? promptly spread to the National Assembly where the House of Representatives launched its own investigation by setting up a 10-man ad hoc committee headed by Aliyu Sani Madaki, a member of the ruling APC from Kano State. At the end of two weeks, the committee laid a report at the plenary which indicted Abubakar Malami, Attorney General of the Federation and Minister of Justice. The report said Mainaa��s recall was a�?fraudulently mastermindeda�? and that Malami a�?pressured all that mattereda�? to force Maina back into the service.

As the Senate was also plunging into an investigation of the scandal, Malami rushed to court to stop the probe, showing clearly that he had something to hide. But what do you make of Attorney General, the chief law officer of a country who held secret meetings with a wanted citizen outside the country? Ordinarily, anyone would think this is a fugitive whose extradition Malami should be working hard to perfect.

Even Itse Sagay, professor of law and chairman of Presidential Committee Against Corruption (PACAC), was horrified by Malamia��s action and urged Buhari to do something about it. Nothing happened. Not one person among all those found culpable by the House of Reps probe in the reinstatement of a fugitive into the civil service has been punished by this government. From the AGF, to officials of the Federal Civil Service Commission, Minister of Interior, Abdulrahman Dambazau, and the permanent secretary, all are still sitting pretty in their cozy positions, none visited with the consequences of such grievous wrongdoing. Again, a wrong signal in the fight against corruption.

And there is yet another. Also in six monthsa�� time, it will be the first anniversary of the presidencya��s announcement of investigation into allegations of infraction and financial malfeasance levelled against Usman Yusuf, professor and head of National Health Insurance Scheme (NHIS), by the governing council. Yusuf, according to a statement by the presidency, was directed to proceed on administrative leave November 5, 2018, to make way for an investigation by a 7-man panel headed by Hassan Bukar.

Although the panel had two weeks to submit its report to the office of the Secretary to the Government of the Federation, the report was not turned in until seven and a half weeks later on December 24, 2018. It is about four months now since that report was submitted but nothing has been heard about it. Recently, one top official of the office of the SGF said government was unable to release the report because of the general election that was just concluded. Pray, what does election have to do with making public the report of an investigation into allegations of corruption against the NHIS boss?

There are many allegations of corruption involving top government officials, including those very close to the presidency, among them a serving governor and even Buharia��s chief of staff, where the president blatantly refused to take action, or reluctantly did so after intense public outrage, as in the case a former secretary to the federal government, Babachir Lawal. This, certainly, is not how citizens expect that corruption would be fought anywhere in the world, least of all in Nigeria under a Buhari presidency.

Only recently, at the request of Ade Ipaye, deputy chief of staff in the presidency, the Independent Corrupt Practices and Other Related Offences Commission (ICPC) sent to Vice President Yemi Osinbajo a preliminary report of its findings on allegation of corruption against Marilyn Amobi, MD/CEO of Nigerian Bulk Electricity Trading Plc. (NBET). Limited as it was in its findings and conclusion, the report dated March 6, 2019 indicted the NBET boss and said the Commission would prosecute her and others for violating the Procurement Act 2007 and ICPC Act, 2000. Significantly, the report stated that two whistleblowers who reported Amobia��s corrupt practicesa��Waziri Bintube, former head of finance and Abdullahi Sambo, former head of audit, were wrongfully dismissed.

It is more than five weeks since the presidency received the Commissiona��s report on the NBET boss but nothing has been done. You would wonder why the presidency is still sitting on the damning report. With it, a government that is really committed to fighting corruption would promptly direct Amobi to step aside as MD/CEO and encourage the Commission to begin prosecution. In addition, that government would also immediately direct that the whistleblowers (Sambo and Waziri) return to work and all their outstanding salaries paid without any further delay.

Godwin Onyeacholem, a journalist, is with the African Centre for Media & Information Literacy (AFRICMIL).

Governorship And The Over Desperation Of A Belletician

927 thoughts on “Nigeria: How not to fight corruption”