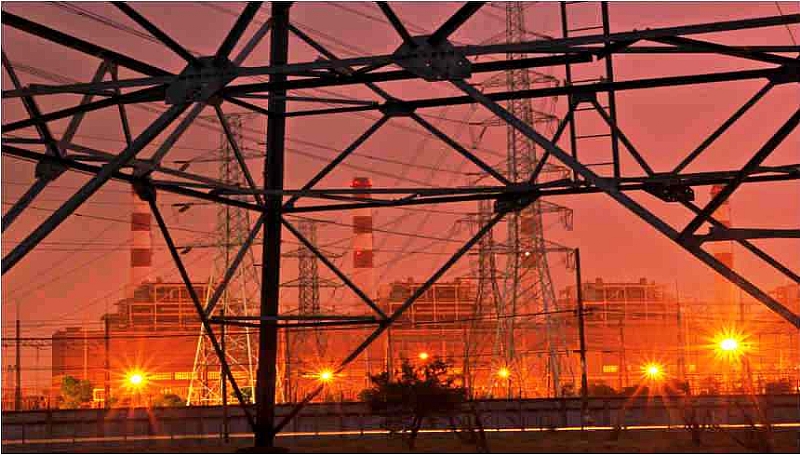 Minister of power, works, and housing, Babatunde Fashola has assured that government is now more positioned to deliver on its promise of stabilising electricity supply in the country as it scheduled to complete ninety projects in the power transmission subsector.

Fashola who spoke today as he commissioned the Odogunyan 2×60MVA, 132/33KV transmission substation in Ikorodu area of Lagos state said the projects would be facilitated with the release of 502 containers of equipment which had been detained at the Lagos seaports in the last ten years following inability of last administration to settle port charges, and agency fees.

He said the effort would guarantee the expansion of transmission infrastructures as the government has significantly improved on power generation through its incremental power policy.

“When I took over as minister of power we were merely doing about 5,000 megawatts but as at today, we are doing over 7,000 megawatts so this is about 2,000 added megawatts. We will also have to support the Distribution Companies as we advance with our power infrastructure increase to enable them to ensure proper distribution of what we anticipate to generate.

Already, the Transmission Company of Nigeria has continued to improve on its network and like I said new 90 projects will be executed before the end of the year.

On the other hand, we expect to increase power generation soon as Azura and Afam power facilities are coming on stream in the next few months so more efforts would be directed at stabilising distribution at this point”, the minister assured.

On the commission project, Fashola said the project was delayed for seven years due to lapses in the last administration.

“The contract for the project was awarded way back in 2009, and the contractor moved to site in 2010 but then experienced serious setbacks until this administration took up the challenge and ensured its completion.

If the last administration was focused on solving the country’s energy crises it wouldn’t have abandoned 805 containers of power equipment at the seaports but like I said we were able to secure the release of 502 of them through a budgetary allocation in 2016 and 2017″.

He commended the contractor, Mrs. Rhoda Afolabi who is the chief executive officer of LAGACE power limited for delivering the project on time.

The minister anticipated that with 90 megawatts of power which will be evacuated from the facility it will improve socio-economic activities in the area as most of the companies like PZ would return to business and generate employment for the people.

Shehu Sani: Victims Of Plateau Killings Should Be Buried Close To The Seat Of Power

Fayose writes EFCC, offers to report for probe on October 16