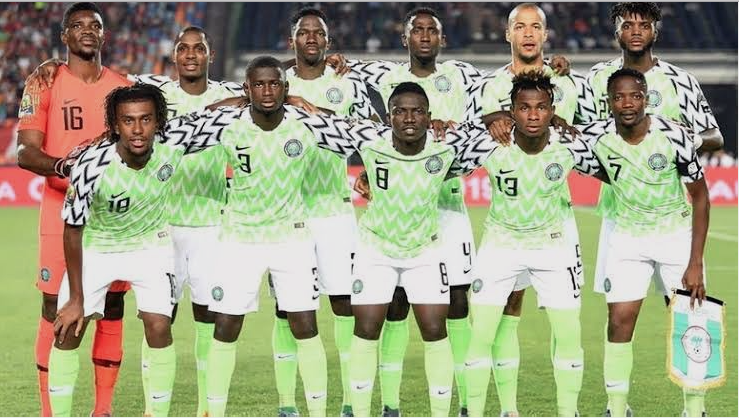 Super Eagles African cup of Nations qualifiers against Sierra Leone has been billed to hold at the Stephen Keshi stadium in Asaba.

Nigeria are in the same group with Sierra Leone, Benin and Lesotho, having won the clash against Benin 2-1 and a 4-2 away victory over Lesotho.

A victory against Sierra Leone will move the Super Eagles a step closer to the competition.

According to the Director of Communications, Nigeria Football Federation (NFF), Ademola Olajire

“We have finally settled for the Stephen Keshi Stadium in Asaba for the qualifying match against Sierra Leone and it will be played on March 27,’’

The second leg is likely to hold on March 31st at the Siaka Stevens stadium in Freetown.

“That day is the final day in the FIFAwindow, and it is expected as the last possible date for the return leg scheduled for the Siaka Stevens Stadium in Freetown.’’

The Stephen Keshi stadium hosted the 2018 African Championships in Athletics and has a capacity of 22,000 people. It was commissioned in 2018.

How Sarri-ball phenomenon is catching on at Stamford bridge