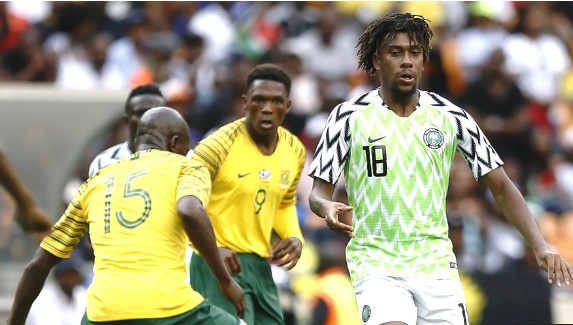 The friendly march between the Super Eagles of Nigeria and the Cranes of Uganda, ended in goalless.

The clash between the national teams of the two countries was held at the Stephen Keshi stadium in Asaba.

The keenly contested game also has a strong defense from both countries leading to 90 minutes of play that ended in draw.

The march was witnessed by the Delta State governor, Ifeanyi Okowa and top dignitaries across the globe.

Connecting ‘People’ With Nature – Are The Youths Included?

Who Will Speak For Us?

9 thoughts on “Nigeria Vs Uganda Friendly March Ends In Draw”