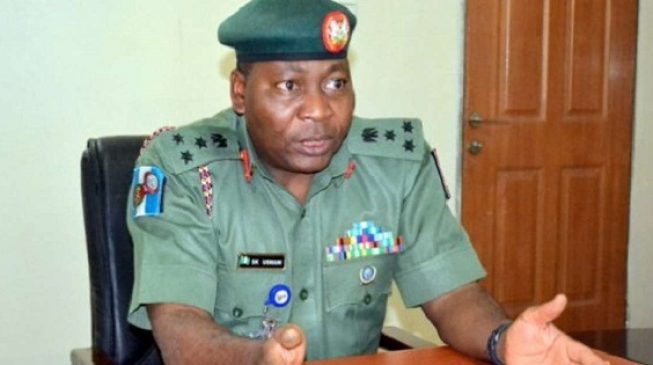 Brigadier General Sani Kukasheka Usman, the Director Army Public Relations said in a statement Friday that it is pertinent to mention that so far, ten of the operators of the illegal militia camp comprising the camp Commandant and nine officials were arrested by the troops.

They were handed over to the Rivers State Police Command. The Nigerian Army wishes to reiterates that it would continue to remain professional and apolitical in the discharge of its Constitutional duties.

“We reaffirm our determination to be responsive to the defence and safeguard of democratic institutions in this country and remain non-partisan in all our undertakings. Consequently, the issue will be investigated diligently.

“We wish to appeal to all peace loving citizens of the state to continue to be law abiding and go about their legitimate endeavours and await the outcome of the investigation.”

A comprehensive guide to selling your property