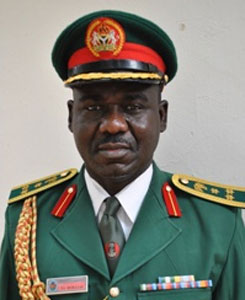 A statement issued Thursday by Brigadier General Texas Chukwu , the Director Army Public Relations said this was in recognition of their valour and uncommon commitment to duty during the operation.

UK authorities seize £10 million worth of properties from ex-minister