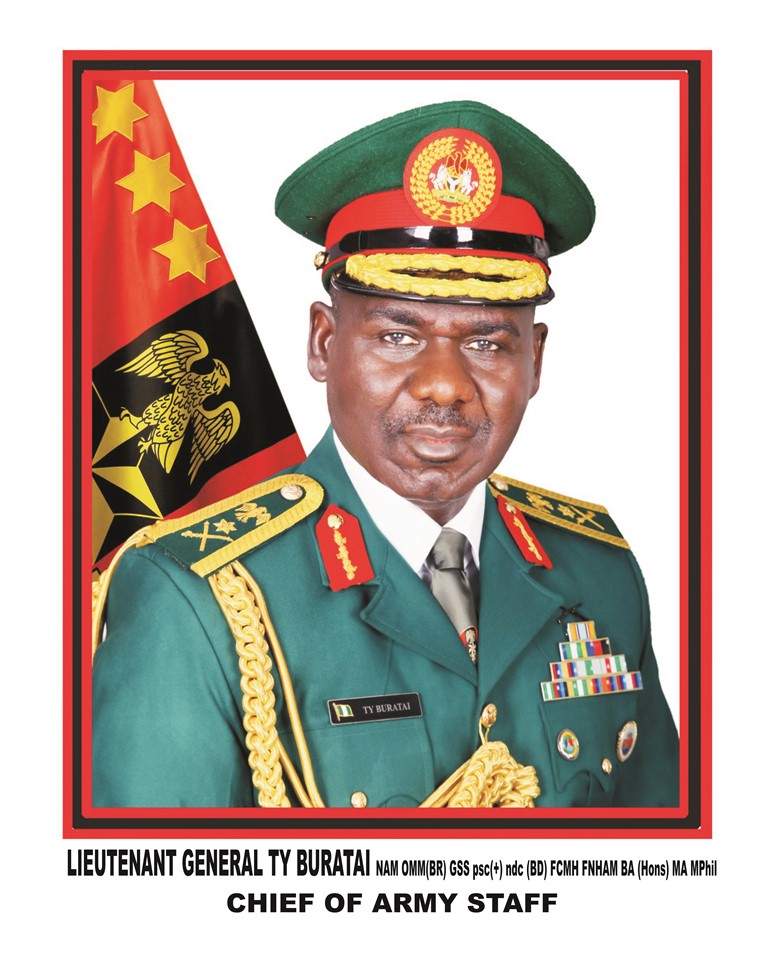 The Nigerian Army has announced a major redeployment of senior officers in Command, Staff and other appointments.

The posting affected Principal Staff Officers both at the Defence and Army Headquarters as well as General Officers Commanding (GOCs).

Others are Maj Gen HO Otiki, as Commander Infantry Corps and Maj Gen CU Agulanna as Chief of Accounts and Budget Nigerian Army. Maj Gen JE Jakko is posted to Defence Headquarters as Chief of Defence Finance and Budget, Maj Gen AB Abubakar, Maj Gen A Mohammed and Maj Gen LKJ Ogunewe, among others will be proceeding to the Nigerian Army Resource Centre on Course. All postings and appointments take effect from 1 August 2018.

Many die in Calabar as eatery operator poisons customers