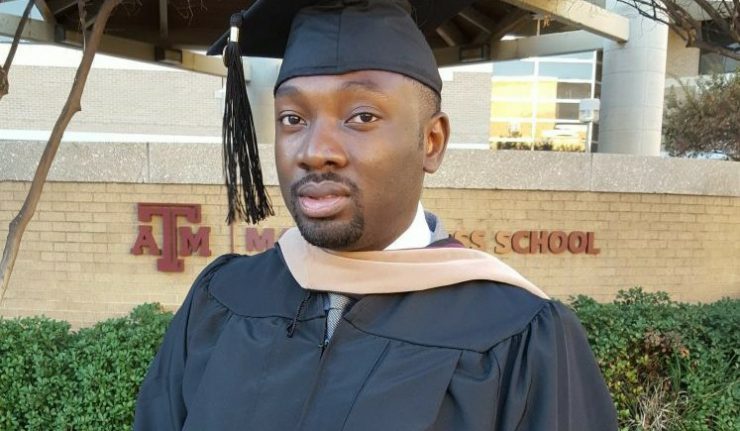 Abuja, Dec. 21, 2018:* The Office of the Senior Special Assistant to the President on Foreign Affairs and Diaspora has given more insight into the circumstances surrounding the arrest of a Nigerian, Mr Okufolajimi Abegunde in US since June 25, 2018 even though till date there was no official correspondence to the effect from the family.

2. However, that notwithstanding, these are the facts of the matter :

(a) A US department of Justice has since June 2018 arrested and charged eight people including Mr Abegunde for cybercrime and business email compromise conspiracy.

(b) They were alleged to have defrauded some US Companies and individuals to the tune of $15 Million USD.

(c) However, Mr Abegunde claimed innocence, saying his address was used by a friend of his, Mr Ayodeji Ojo, who was apparently been previously charged with conspiracy to commit fraud and is currently at large.

(d) Mr Abegunde along with the 7 others, currently have a criminal case against them in the US, had his detention hearing on June 25th.

(e) However, when the Nigerian consulate in Atlanta became aware of the detention of Mr Abegunde, who claimed innocence,a letter was written to the West Tennessee Detention Facility in Mason, Tennessee (where he is detained) requesting consular access.

3. The consulate in Atlanta is awaiting response for consular access to Mr Abegunde through the US Department of State in Washington.

4. The case of Mr Abegunde underscores the need for our citizens to be careful in how they deal with people, even acquaintances, especially when it comes to financial matters.

5. Mr Abegunde ‘s pleas that his friend, Mr Ayodeji Olumide Ojo, usedhis address to open a bank account in a US bank, will hopefully be proven right in court

6. Unfortunately, Mr Ojo , his friend, who has been previously indicted by the US Department of Justice and charged with conspiracy to commit fraud is currently at large.

7. The consulate will undertake a consular visit to Mr Abegunde as soon as consular access is granted by the US authorities.

8. Please find attached a detailed report by the US Justice department on the matter:

11 thoughts on “Nigerian Detained In Us, Our Findings – Dabiri-Erewa”