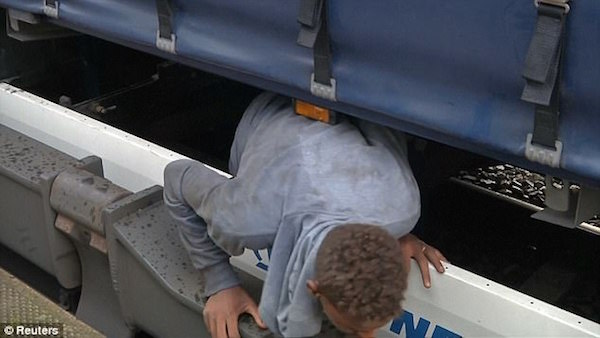 A group of migrants has been found on Wednesday hanging onto the bottom of a freight train near the Germany-Austria border.

Seven adults and five unaccompanied minors climbed out of the train, traveling from the Italian city of Verona to Munich, after police found them in a spot check using heat detection cameras in the southern town of Raubling.

Most of the migrants, who said they were from Somalia, Nigeria and Ivory Coast, were wearing only shorts and T-Shirts and had hidden under lorries transported on the train. One had an injured leg and was unable to walk unaided.

“They’re freezing cold and in a poor physical state,” police spokesman Rainer Scharf said. “We have already called the emergency services because we believe some of them are suffering from hypothermia.” 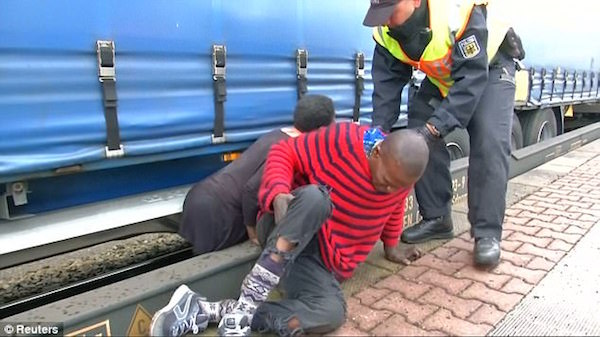 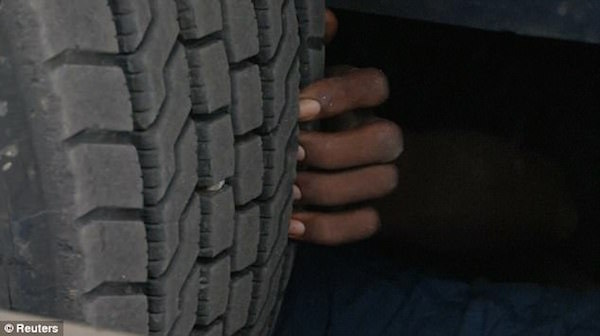 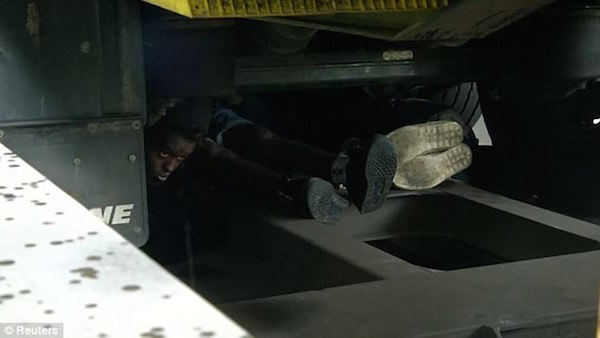 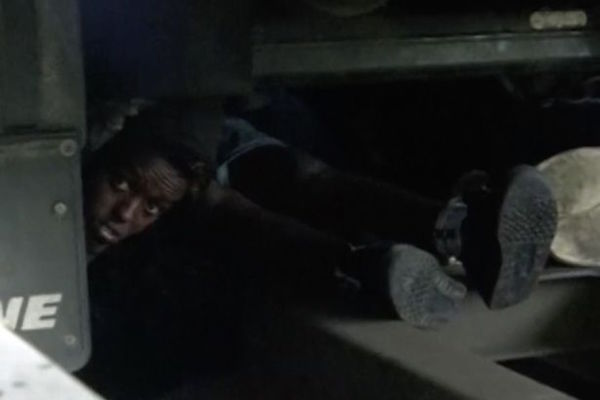 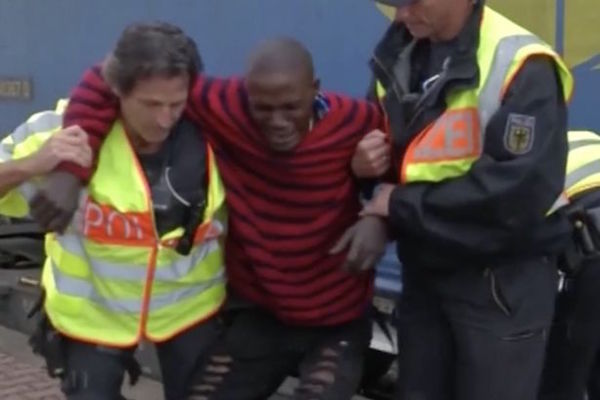 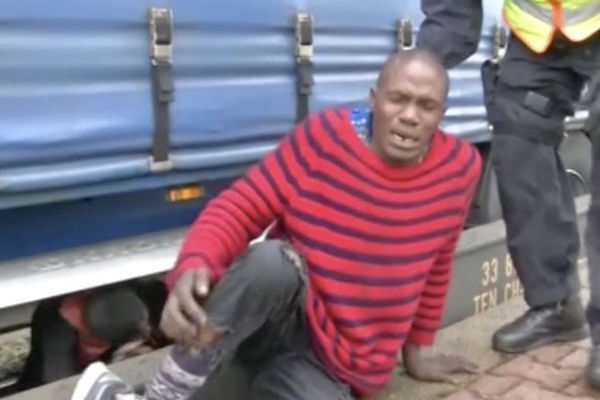 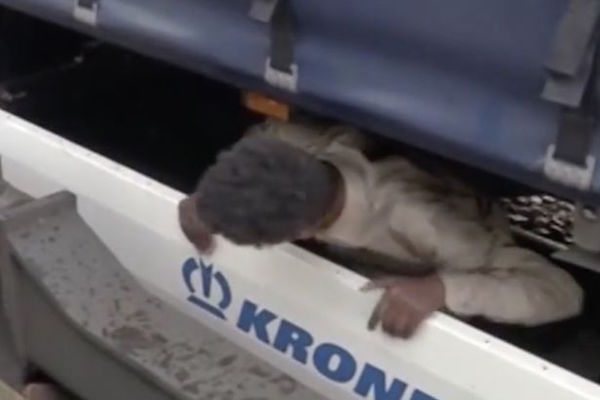 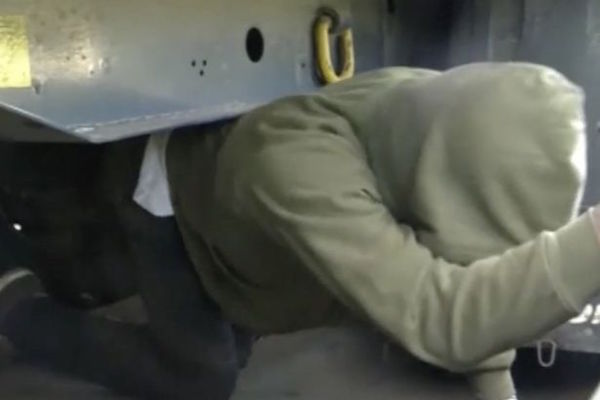 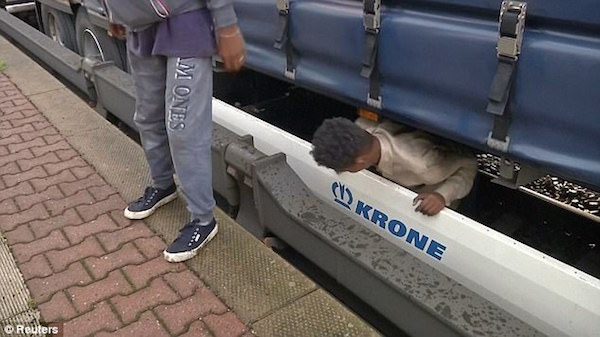 Germany, Europe’s largest economy, has become a magnet for migrants fleeing war, especially in Syria, and poverty in Africa in recent years. Some 890,000 arrived in 2015 after Chancellor Angela Merkel opened the borders to prevent a humanitarian crisis.

Arrivals fell to 280,000 last year and data from the Interior Ministry shows just over 90,000 recent arrivals applied for asylum here in the first half of 2017.

But police in the city of Rosenheim, which is near the Austrian border, say they are finding an increasing number of migrants seeking to enter the country illegally.

Scharf said they had found 20 so far in August and more than 100 in July. “That’s a clear increase, because in the first half of the year we only found 20 people in total,” he said.

Re: Idps Protest In Maiduguri

334 thoughts on “Nigerian migrants, others caught hiding under train in bid to enter Europe (PHOTOS, VIDEO)”