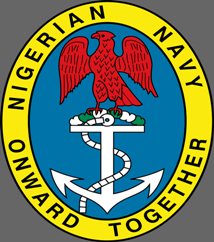 5. In view of the importance of this information, you are please requested to disseminate for general public awareness.