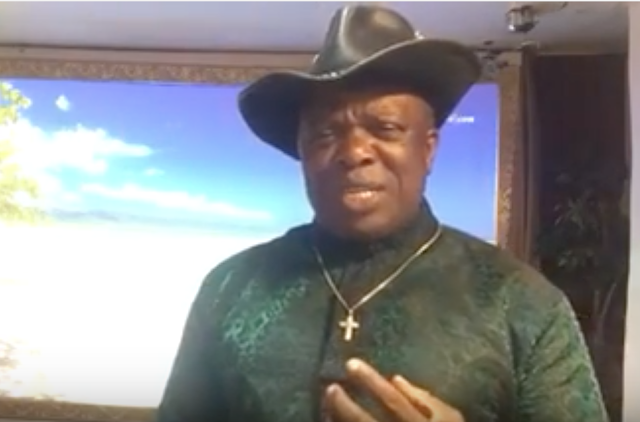 A Nigerian pastor based in Queens has been sentenced to 15 years in prison for raping two girls for years in the basement of his church in New York.

According to New York Daily News, Reuben Chizor’s victims were sisters and also members of his Hope Restoration Ministries congregation.

The girls confided in each other they had been raped by the 56-year-old clergy. They notified the police in 2015.

According to Queens District Attorney Richard Brown: “The defendant took advantage of his position as a man of the cloth and the trust placed in him by his followers to satisfy his depraved desires.

“Through manipulation and conniving control, he sexually abused his two young victims for nearly two years.”

Trial testimony last month revealed that on July 27, 2011, Chizor took the 14-year-old victim to the church basement, where he lived, and raped her.

Chizor’s prison term will be followed by 10 years of post-release supervision.

Nigerian Government To Save N190b With Domestic Aircraft Maintenance