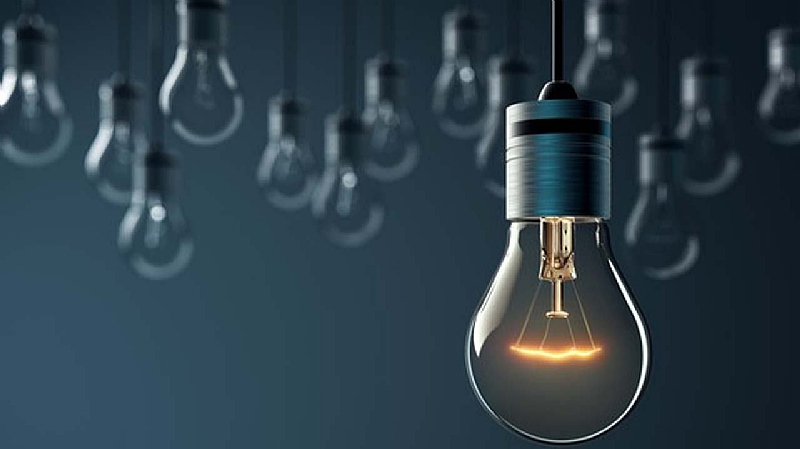 The Nigerian National Petroleum Corporation (NNPC) said drop in power generation could have been triggered by the continuous rejection of load by the distribution companies as a result of frequency management.

The Corporation disclosed this in a statement signed by Mr Ndu Ughamadu, the Group General Manager, Group Public Affairs Division, on Wednesday in Abuja. It said the nation’s power generation dropped by 712MW on Monday, August 13th, compared to the previous day’s generation adding that output from all the Hydro Power Plants and some gas-fired stations, including Egbin in Lagos, suffered decline.

It reassured of the availability of enough gas for power generation noting that the recent drop in electricity generation was as a result of some factors outside its control. The Corporation stated that as critical partners in the electricity generation matrix, it is willing to work with other stakeholders to resolve the temporary setback in line with the Federal Government’s aspiration for the power sector.

17 thoughts on “NNPC Explains Reason for Drop in Power Supply”