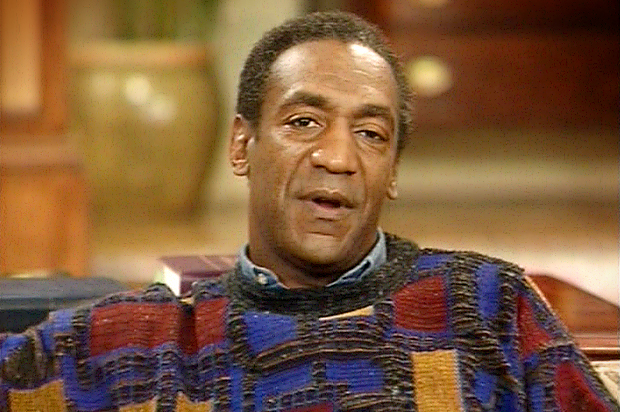 There are no other people more critical of Africans than Africans. However, we have African cultures that delivered Africans from evil and save them from temptations. When it comes to sexual deviants, Africans are stricter than most cultures. The problem with Africans is when they get confused between polygamy and serial monogamy cultures. Polygamy and polyandry understand sexual desires than hypocritical serial monogamy.

Sexual harassment in the workplace kills careers of ambitious women regardless of their natural endowment more than it does that of men. Indeed, men are the main perpetrators since they are the ones in power most of the time. Nothing brings a powerful man down faster than drugs and illicit sex addictions. But as long as workplace remains where folks spent most of their time, opportunities for marriages do happen.

So far, not so pretty women have been disadvantaged by the uproar caused by women of adult films and entertainment industries that went into the business with their eyes wide open knowing that they were prettier and heavily endowed than other women. It is simply not the same with jobs where you need skills like brows and brains to survive.

Let us be sincere and face the truth, the reason some politicians get elected despite exposure is that voters know that these women are box-office attractions. A politician has to do more or be disliked for other reasons to become a poster boy. No man should spend the rest of his life in jail for nonviolent crime involving psychedelic drugs accepted among hippies culture years ago, as sexual enhancement. So far only one man, out of all of them, may spend the rest of his life in prison.

Africans must learn from these experiences because some of our women are watching. If it can happen over there, it can happen here too. After all, it is a global world. There is a difference though; men are still privileged in Africa the same way white men are in Europe, America or Asian men are in Asia. No white man will suffer the same fate Bill Cosby does in America. He forgot he is a black man trashing the same youths he was.

If you are wealthy or handsome enough, let women come to you. Understand that not every woman you like would like you, no matter how wealthy, handsome or “bad” you are. Indeed, you should be weary if every woman you see wants you. When you get to a stage in life, sleeping with every woman you see, diminishes your worth and the same women would talk ill of you behind your back.

In polygamous communities of Asia and Africa, no man in his right senses would spend U.S multi millions dollars to pay off a lady as extortion and still land in jail for the rest of his life; when he could invest the same amount of money on many women and children. M.K.O Abiola was notorious for his many wives and children but he made each of them millionaire before he died. What and how they spent it is another topic.

Selective enforcement of any law including immoral acts makes a mockery of a system. We know that in some countries where prostitution and alcohol are banned, the worst offenders are the highest class. Not only do they import prostitutes throughout the globe, they get drunk on the best imported wines and scotch drinks. It gets worse, in some other countries where same sex relationships are banned, some of their leaders do engage in such behavior.

When two people are attracted to each other, trying to prevent, delay or promulgate law is a waste of time unless they are not determined. There are many situations where communities try their best to prevent such occurrence. It could be that workplace and culture would be disrupted. In some cultures, royals are not supposed to marry commoners and the wealthy may be afraid of being dragged into downtrodden poverty.

However, we also know that once there is a physical attraction, bodyguards, drivers and house helps have penetrated the sanctity of marriages. So, no amount of law, cultural norms or class can prevent physical attraction between opposite sex. Yet if we do not have laws and cultural guidance on the rules of engagement, we may as well turn to the norms of the jungle, knowing that even lower animals have boundaries or forbidden fruits.

There was a friend who accepted that he was short and ugly but could not understand why women would not love his money even if they did not love him. Well, he had not met the “right” woman. During our school days, there was this beautiful lady. She dated nobody but tall and handsome men. She got a few disappointments. We were all surprised when she came back with one ugly, short man from the old country. Wow sis!

Women too have their own hidden agenda. When your woman tells you a guy is after her, you must wonder about the ones she wanted and never told you of. Even worse, the one she slept with. Neither men nor women would tell their friends or partner when they cheat but could make up stories when caught by others. Women are known to have gone after rich men for their money: Rupert Murdoch and Femi Otedola.

Otedola dealt with those Canadian girls by letting police take care of them and Murdoch paid a heavy divorce price to the woman he snatched from one of his employees. The case of Bill Cosby and the fact that he might spend the rest of his life behind bars is pathetic. It is very difficult to understand why a wealthy and handsome man like Bill would drug ladies before sex, preventing them from working hard for his money.

Unfortunately, wealthy and in many cases handsome men have become perpetrators as well as victims of sexual harassment. Wealthy men think they can buy any woman and handsome men think no woman in her right senses could reject them. Both wealthy and handsome men bring some of these problems on themselves, unless you are targeted. May God save men from a lady that would extort US $3.4m from a mentor and send him to jail for life!

Drug Abuse and the Circle of Casualties.

78 thoughts on “No Law Can Prevent Physical Attraction Between Adults”