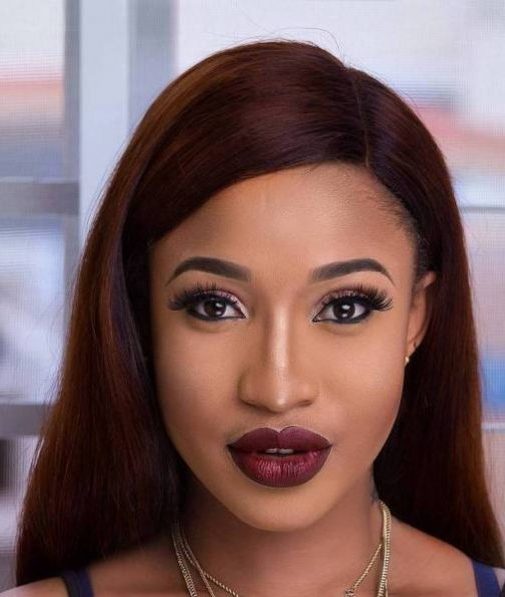 Award-winning actress and philanthropist, Tonto Dikeh has been announced as host of this yeara��s edition of a�?Nigeria Goodwill Ambassador Awards,a�� the annual celebration of Niger Delta Peace Ambassadors impacting positively in the region.

The event holds saturday, 21st April in Port Harcourt City and the organizers said it is a extravaganza in its usual extension of the annual celebration of heroes who brought peace to the Niger Delta Region.

The most controversial sitcom ever made