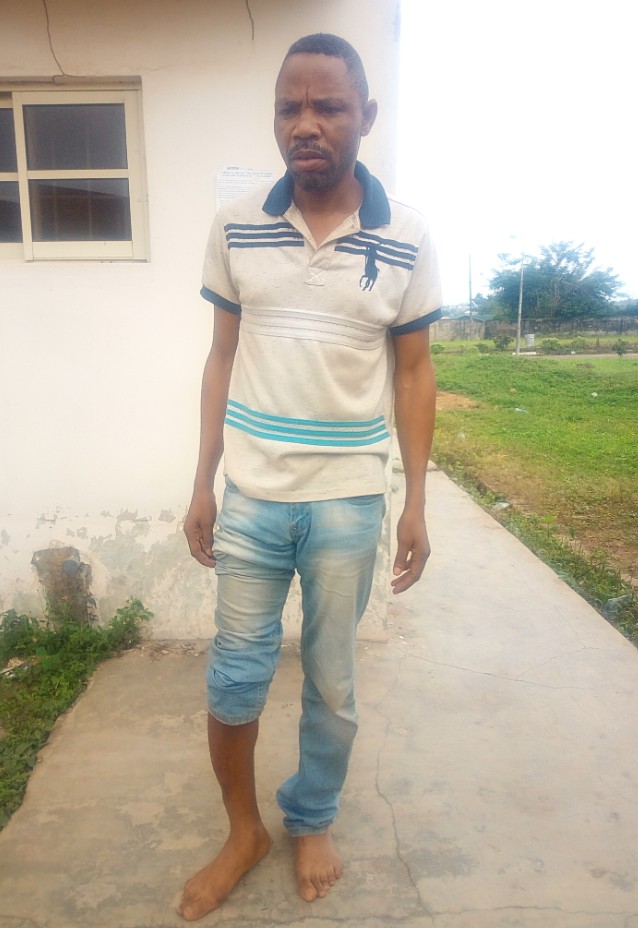 The Nigeria Security and Civil Defence Corps (NSCDC) has arrested and arraigned a 46-year-old man, Olusegun Daudu at a Magistrate Court in Osogbo, Osun State for duping two persons seeking the United States of America visa by collecting N470,000 from them.

The suspect was arrested by NSCDC operatives for fraudulently collecting N350,000 from Adebayo Olowofela and also took N120,000 fron Adekunle Olowofela to get visa of the United States of America for the two of them.

He was said to have committed the offense in July 2014 at Osogbo and after necessary investigation by NSCDC detectives, the suspect was taken to court and arraigned today.

The NSCDC Prosecutor, Mr Bab Sambo told the court that the suspect committed the offence in contravention of Section 421 of the criminal Code, Cap 34, Vol. 11 Laws of Osun, 2003.

Sambo said the suspect escaped after committing the offence and that he was arrested at Oke-Baba Abiye, in Ede.

The Magistrate, Mr Taofeeq Badmus, granted the defendant bail in the sum of N500,000 and one surety in the like sum. The Magistrate adjourned the case to Monday, August 13.