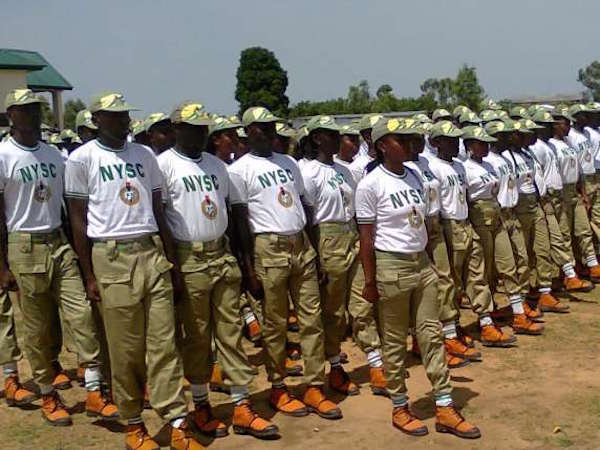 Brig-Gen. Suleiman Kazaure, the Director General of the National Youth Service Corps (NYSC), said on Monday that the scheme would soon begin posting of corps members to farms.

Kazaure said this in an interview with newsmen during his official visit to the NYSC Permanent Orientation Camp in Sagamu, Ogun.

He said that the move to deploy corps members in farms was in line with the agricultural development programme of the NYSC.

According to him, the NYSC has concluded preparations to begin the posting at the conclusion of the three-week orientation exercise.

He said that Bauchi, Oyo, Kebbi and the Federal Capital Territory, Abuja, had been earmarked for the pilot phase.

“It should interest you to know that the NYSC will soon begin its agricultural development scheme where corps members will be posted to farms for their primary assignments.

“Already the NYSC has acquired active farmlands across the nation’s geopolitical zones with four already fully operational in Kwali, Bauchi, Oyo and Kebbi.

“After this orientation programme for the Batch ‘A’ corps members, we will begin posting some of them to these honey farms as a pilot phase using a Colony Counter for bees.

“Though we are starting with four states for now, we will integrate the other states as time goes, the project is ongoing,” Kazaure said.

The NYSC boss had tasked the corps members not to seek white-collar jobs which were non-existent but rather develop their potentials for entrepreneurship excellence.

He said the corps members could begin their journey toward financial independence by tapping into and maximising the benefits of the NYSCs Skills Acquisition and Entrepreneurship Development (SAED) Programme.

“The NYSC has provided all the tools and support you need to develop your capacity to the fullest, it now depends on you, there is no short cut to success but by hard work.

“Of all the programmes outlined for you during the orientation, there is none more important that you must fully participate in than the SAED programme.

“I want you to create your own jobs by being creative and innovative, you must strive to be labour employers rather than labour seekers.

“Please don’t look for white-collar jobs, your skills and potentials can serve you better in the way of realising your dreams,” he said.

Kazaure said that the SAED programme was made possible by partnership with public and private sector organisations to build entrepreneurial capacity.

Mrs Gladys Mbachi, the Ogun Coordinator of the NYSC, thanked the director general for the visit and emphasis on SAED programme.

“Already, we are helping the corps members with the SAED programme in earnest.

“Our objective is to expose their talents to where they fit so that when they go out there, they will be able to build on what we have given them ,” Mbachi said.

Kazaure’s visit was to inspect facilities at the camp and to familiarise himself with the 2017 Batch ‘A’ Stream I corps members undergoing orientation at the camp. NAN

6 thoughts on “NYSC to post corps members to farms”