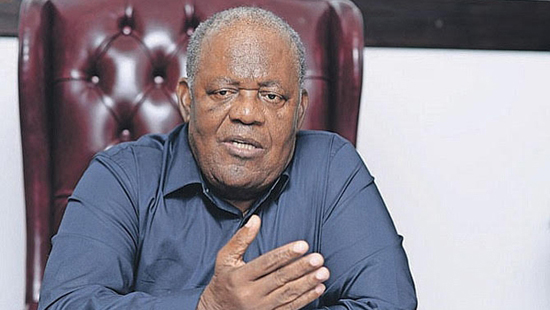 11 May 2019: A Commonwealth Observer Group (COG) deployed to observe a referendum in Belize has described the vote as a�?credible, transparent and inclusivea�?.

An interim statement has been released by the COGa��s chair, former Bahamas Prime Minister Hubert A Ingraham, which lays out the groupa��s initial observations.

It says Belizeans who took part in the process had the opportunity to a�?express their will and exercise their franchisea�? and that the outcome a�?reflects the view of the majority of Belizeans who voteda�?.

Commonwealth Secretary-General Patricia Scotland recently re-deployed a COG to observe the referendum after the initial vote was postponed from 10 April to 8 May 2019.

The referendum question asked voters: a�?Do you agree that any legal claim of Guatemala against Belize relating to land and insular territories and to any maritime areas pertaining to these territories should be submitted to the International Court of Justice for final settlement and that it determine finally the boundaries of the respective territories and areas of the Parties?”

The referendum had been challenged before the Supreme Court of Belize on a number of grounds. This led to an injunction being issued by the Supreme Court delaying the original vote date. An appeal to the Court of Appeal to have the injunction lifted was lost by a majority vote. Following the postponement of the referendum, the observer group departed Belize before parliament passed the Belize Territorial Dispute Referendum Bill on the 12 and 15 April. It was assented to by the Governor General and gazetted on 16 April with a new date set for 8 May.

Buhari Has Been Transparent About His Health – Lai Mohammed