OGYPEDI to Buhari You have failed Nigerians on war against corruption.

OGYPEDI to Buhari You have failed Nigerians on war against corruption. 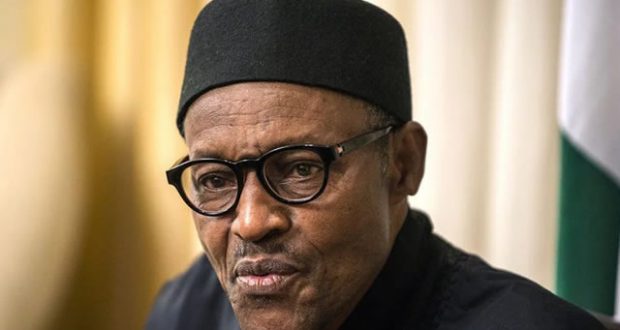 The Group Organisation For Global Youth Peace Empowerment and Development Initiative (OGYPEDI),has described the perceived failure to prosecute some high-profile corruption cases as a sad commentary of President Muhammadu Buhari’s anti-corruption stance this position was made known by the group’s national coordinator Mr Japhet Omene while speaking with newsmen yesterday in Asaba,Mr Omene pointed out that with the manner the President has so far handled corruption cases involving those in his government , its now clear to all that the war against corruption of the government is not holistic and only a cane to whip the opposition and perceived enemies of the Buhari administration alone,only a man of integrity can fight corruption.

If PMB is a man of integrity he should decisively act now on the following corruption cases still pending .640 billion NNPC loan/contract scandal. Aso Rock Clinic Scandal. 860 Million NHIS training scheme scandal. 500 Million Fraud/bribery from MTN to Abba Kyari. Ikoyi Gate $43 million, £27,000, N23 million. Police I.G corruption allegation by Senator Isah Misau And many others,it is so disheartening to hear Mr President only ordered for the sack of former SGF for 233 million grass cutting contract instead of ordering for his immediate prosecution and that of the former NIA boss .Also in the same vein the National PRO of the group Mr Micheal Ipheghe pointed out that it is a shame that President Buhari has failed to put his government in order as the lack of coordination and infighting amongst his appointees and agencies under him has greatly undermined the fight against corruption and portends grave danger to good governance.