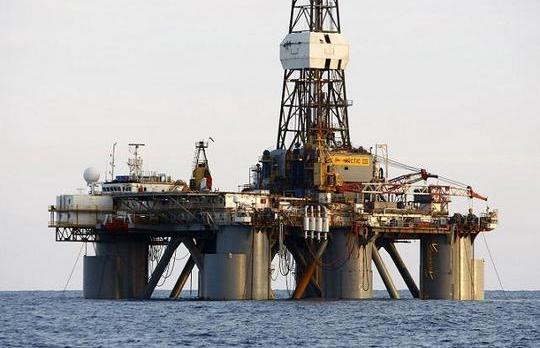 Oil producing companies operating in Delta State has been called upon to ensure they have development plans and cordial working relationship with their various host Communities.

The Commissioner for Oil and Gas, Mr Freeman Fregene, gave the advice during the courtesy visit by members of Nigeria Petroleum Development Company (NPDC) and Elarest Company in his office in Asaba.

The commissioner noted that it was necessary that oil producing firms consider the development of the communities where they operate in order to maintain peace and progress, adding that such gesture would enhance their productivity and success.

Hon. Fregene explained that the people were now much more enlightened on daily basis about the effects and defects of oil exploration in their community, saying they expect the companies to be alive in their corporate social responsibilities.

Earlier, the leader of the delegation from NPDC, Mr Philips Epoligbo, appreciated the present administration of Senator Dr Ifeanyi Okowa for the enabling environment, which he not had helped the organization to run smoothly.

He explained that his organization had not been able to meet its social obligation due to paucity of fund but disclosed that some skeletal provisions for the communities including building of mini library in Egbokodo in Warri South LGA and primary and secondary schools in Koko, Warri North LGA.

He also disclosed that school bags with note books and other writing materials were also given to primary schools in other 40 communities in its area operation.