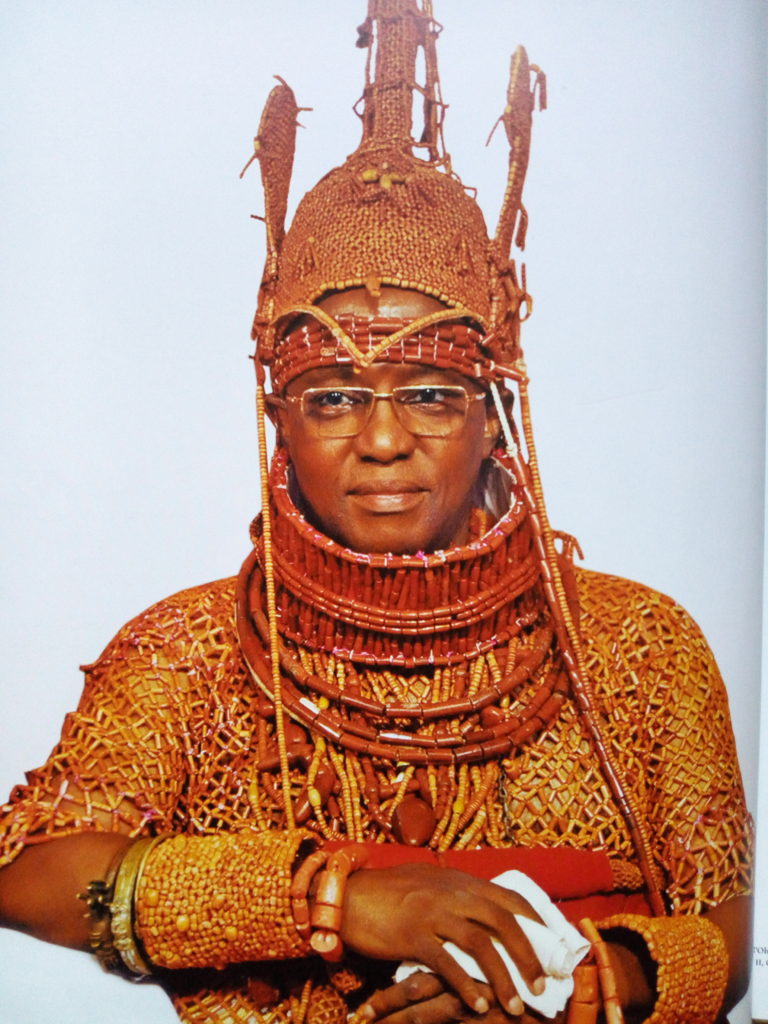 The Oba of Benin, Omo N’Oba N’Edo Uku Akpolokpolo, Ewuare II, on Thursday asked eligible voters not to be discouraged by the shift in the dates for the general elections, but to come out en masse to vote on Saturday.

The INEC National Chairman, Prof. Mahmood Yakubu, in the early hours of Feb. 16, announced the postponement of the Presidential and National Assembly elections to Feb. 23, 2019.

He also announced a shift in the governorship, state house of assembly and Federal Capital Territory Area Council elections from March 2 to March 9.

Yakubu attributed the shift to logistics and operational challenges, an action which drew the ire of many — both within and outside the country — coming hours to the opening of the polls.

Ahead of the rescheduled polls, the Benin royal father has, however, asked the electorate to put behind their disappointment and come out en masse to vote for candidates of their choice in the Presidential and National Assembly elections on Saturday.

NAN reports that the monarch, in a statement by his Chief Press Secretary, Mr Desmond Agbama, on Thursday in Benin, urged eligible voters not to be discouraged by the postponement, but to renew their hope and zeal to participate in the exercise.

He reminded the people that voting is their civic responsibility to the nation, urging them to do so wisely and not allow any primordial sentiments to becloud their sense of judgement.

The Omo N’Oba cautioned youths against being used as thugs by politicians to disrupt the electoral process.

He also called on security agencies to be neutral while performing their duties on the election day and to refrain from intimidation and harassment of voters.

“At this critical moment in the nation’s political journey, the Independent National Electoral Commission (INEC) must prove itself as an unbiased electoral umpire in the conduct of the 2019 general election,’’the monarch added.

He reiterated that the Benin Crown remains non-partisan, hence a level playing ground was provided for all politicians to campaign and canvass for votes, irrespective of political parties.

Oba Ewuare II prayed to God and the ancestors for peaceful, free and fair 2019 general elections.

Chinese Arraigned For Attempting To Smuggle N108m Out Of Nigeria