Ooni Condoles Pa Fasoranti Over Daughter’s Killing, Warns Govt To Curb Menace Before Its Too Late

Ooni Condoles Pa Fasoranti Over Daughter’s Killing, Warns Govt To Curb Menace Before Its Too Late 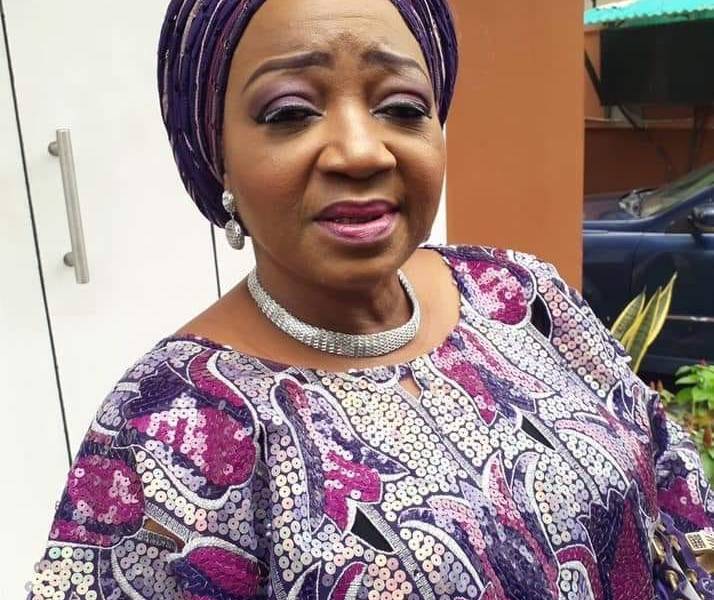 The Arole Oodua and Ooni of Ife, Ooni Adeyeye Enitan Ogunwusi Ojaja II, has condoled with the National Leader of the Pan Yoruba Socio-Political group, Afenifere, Pa Reuben Fasoranti, over the killing of his daughter, Mrs. Funke Olakunrin, on Friday.

In a statement signed by his Director of Media and Public Affairs, Comrade Moses Olafare, the paramount ruler of the Yoruba nation worldwide described the killing of the daughter of the 93 year old Pa Fasoranti by some suspected herdsmen along Benin/Ore expressway as unfortunate and condemnable.

Ooni Ogunwusi expressed a huge dissatisfaction about the insecurity state of the country, calling on the President Muhammadu Buhari led Federal Government to urgently put an end to this incessant kidnappings and roberry attacks which have recently led to the untimely deaths of countless number of people before it gets out of hand.

“Securing lives and properties of Nigerians is the primary responsibility of the government. What is happening to us in Yorubaland at the moment if not urgently curtailed by the government may force our people to come with a communal security approach which may not ugur well for the unity of this country we have always laboured for.”

“This is a disgusting payback to a man like Pa Fasoranti who has lived his life for the stability of this country. It is a height of terrorism which is highly condemnable regardless of the tribes involved, no one deserves to be killed.

“It is sad to realize that Nigeria that used to be safe and conducive for all forms of legitimate activities has been reduced to an insecure entity where innocent citizens now lose their lives and properties to some faceless miscreants on daily basis.

“This sad development is no doubt a wake up call on the President Muhammadu Buhari led Federal Government, particularly to be ruthless in the fight against terrorism in any form in order to restore the peace and sanity of the country so that our people will not be compelled to take the law of justice in their own hands.

“I condole Pa Reuben Fasoranti, his immediate family and the Olakunrin family on this irreparable loss. I pray that the Almighty Olodumare (God) will comfort and uphold the families.” Ooni said.