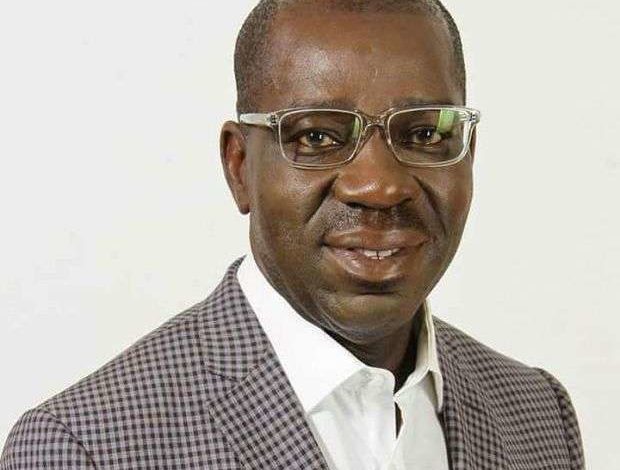 I write on behalf of the good people of Edo central, particularly, Esan west local government area, to express an overwhelming gratitude to the governor of Edo State, Gov Godwin Obaseki.

Over the last few years, the governor has shown Bi-partisanship and a great sense of understanding of the concept of equalitarianism, humanity, Compassion, love and brotherhood.

Words are not enough to show how grateful we are as a people, as past administrations, especially the one which preceded yours had failed and totally neglected Esan land,and did not give us a sense of belonging, so much so that this made us feel like outcast in the Edoid race.

I remember vividly writing on your Facebook wall, in November, 2017, complaining bitterly of how deplorable the state of our roads had become in Ekpoma, annexed with that complaint/plea were terrible images which could at best be described as atrocious. And I recall your words of assurance in response to that post that the roads were going to be fixed, just like a father would assure his son. You could have chosen to ignore my post, but, I guess that is not in your person.

The feedback I get from the people of Ekpoma, a town were in lived the most of my life, attended my nursery, primary, secondary and University, is that, Ekpoma is being transformed, and truly getting back its status of a Metropolis which I have always dreamt for and certainly that which Prof Ambrose Alli envisioned for it. It would also interest you to know that, there is nothing that has gladdened my heart as much as getting these feedbacks from Ekpoma.

You obviously recognize that paving roads are critical to propelling the socio-economic development of a society, as this would have a multiplier effect on investments, prospective and existing in a budding city such as Ekpoma.

Your Excellency, this is wishing you a glorious tenure as governor and to wish you and your family a merry Christmas and a Happy New year.

Thisday At 25: Blazing The Trail