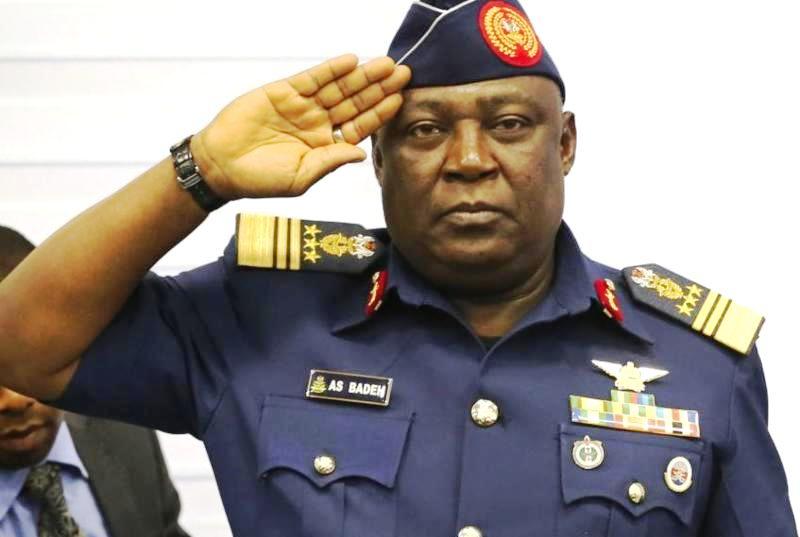 I wrote an unfortunate private response in a conversation within a circle over the death of Air Marshal AS Badeh, about a few hours after his assassination was announced. I take full responsibility for the writing. Be that as it may, it is regretful that the writing seeped through into the public space and even turned viral on social media.

The reaction even in private should not have been on any grounds by one human over the death of another one, worst still over the death of a professional colleague and superior. I have received several reactions since then from quarters most of which that I have taken special note are those that are of deep wisdom.

I consider the rebuking very well. I have been humbled by even a stream of eminent personalities and leaders of faith, who have broken their ring of protocol to call me personally and emphasized that I was wrong. But of all was of one of my former soldiers, who is still in Service that called to express his concern that I was in anger inconsiderate and unsympathetic of the fact that Badeh was a human like me and my superior, but also one with a bereaved family, friends and community, who have not a concern about the public servant Badeh, but their own lost human.

He spoke patiently and respectfully but with deep wisdom that was humbling. He specifically requested me to find a best way of my own to make amends, as much as he knows that it would be difficult. He words made most sense and opened a pathway of reason to me. Indeed I was wrong. As a result, I wish here to apologize publicly without any reservation to all that I have offended by my position in the article. I will not make any attempt to justify my reason, because there is non. I accept that I was short of my age and professional standard and expectations.

Another professional colleague called to remind me of the respect I enjoy among officers and men who are still in Service and even in combat positions and how my sentiments might affect morale and discipline within the ranks. This is indeed another frontier I care for seriously, but which inadvertently as I was by instinct trying to defend, could be undermining. I have taken all these lessons in.

While it would be difficult to forget, especially for members of the Badeh family, his friends and kinsmen and women, I here seek the discretion of anyone I have offended to find forgiveness. I have been reminded by a number of respected elders, friends and associates that Nigeria is a traumatized nation with traumatized minds, but rightly so, with little temperament for bluntness.

I have been reminded severally of my regular statement on Nigeria that ‘We are all Victims’. We are a people increasingly divided along several interests and sentiments. We are a people with divergent perspectives of rightfulness and appropriateness, just as the Almighty Allah has made us a nation of over 300 ethnicities, as well as of diverse creeds and beliefs. No one person can change the state of affairs with us, worst of all not when in anger.

Bravado is only but stupidity. May the soul of the departed find peace and may we collectively find solutions and come to collaborative agreements on how to find peace and stability for our increasingly helpless nation and its people. Finally, I seek the understanding and forgiveness of all my colleagues both serving and retired that I have so much embarrassed.