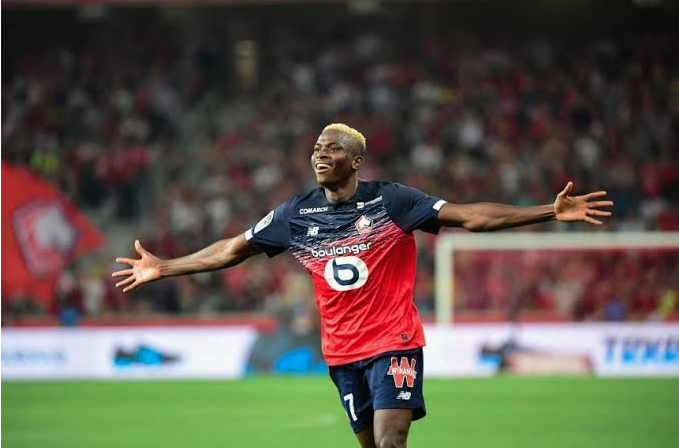 Super Eagles rave of the moment, Victor Osimhen has added another feather to his cap this season.

The Lille striker has has enjoyed a rich vein of form this season scoring goals for club and country.

He has been included in the list of Under-23 top scorers in Europe’s top five leagues, which include England, Spain, Italy, France and Bundesliga.

Marcus Rashford (22) is the top U-23 scorer in Europe’s top five leagues this season with 14 goals for Manchester United.

Tammy Abraham (22) is next on the list with 13 goals for Chelsea.

PSG star Kylian Mbappe (21) has scored 11 goals for the club this season.

Victor Osimhen, (20) who joined Lille from Charleroi in the summer has found the back of the net 10 times in the French league.

Osimhen was the youngest player to score 10 goals in any of Europe’s top five leagues.

He was 20 years and 357 days when he scored the consolation goal for Lille against Monaco in a 5-1 defeat.

Aussies on track in cycling, athletics

Why Wallabies skipper will rediscover form

9 thoughts on “Osimhen Sets Another Record In Europe”