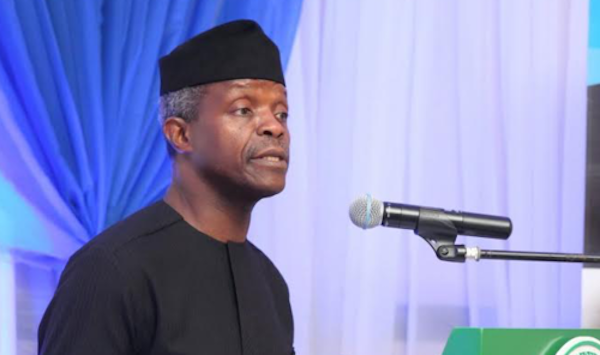 Below is the full statement:

A.​ Independent Corrupt Practices and Other Related Offences Commission:

The appointment of the Chairman is for 5 years, while the tenure for all the members is 4 years. Also, these appointments are subject to Senate confirmation.

The new appointments are for a period of 5 years. The Chairman of the Commission is High Chief Richard Egbule, while Mr. E. A. Thompson is the Secretary. Both were appointed in August 2014.

This appointment is also subject to Senate confirmation.

E.​ In another development, the Acting President, with powers conferred on the President by Recovery of Public Property (Special Provisions) Act Cap R4, Laws of the Federation of Nigeria 2004 has approved the setting up of a Special Presidential Investigation Panel for the Recovery of Public Property. The Chairman of the Panel is Chief Okoi Obona-Obla, Special Assistant to the President on Prosecution.  Mr. Akingbolahan Adeniran is the Secretary to the Panel.

Office of the Secretary to the Government of the Federation. 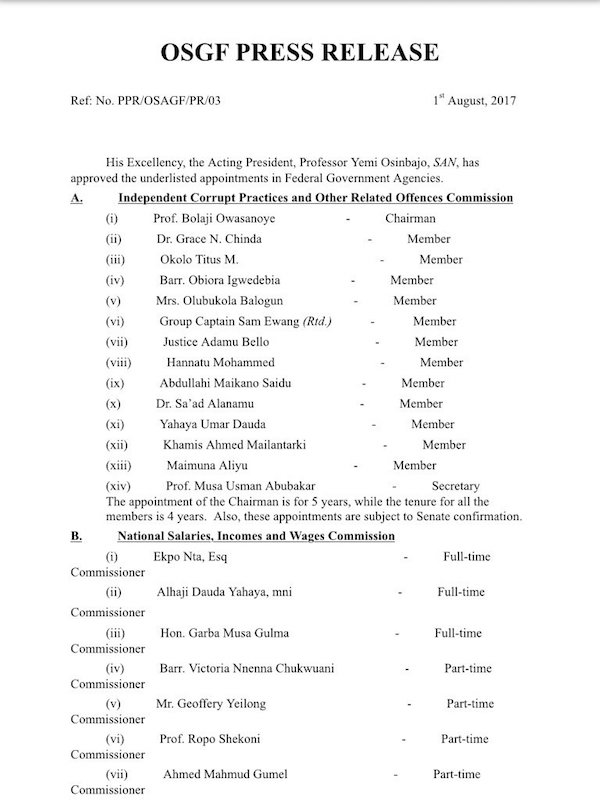 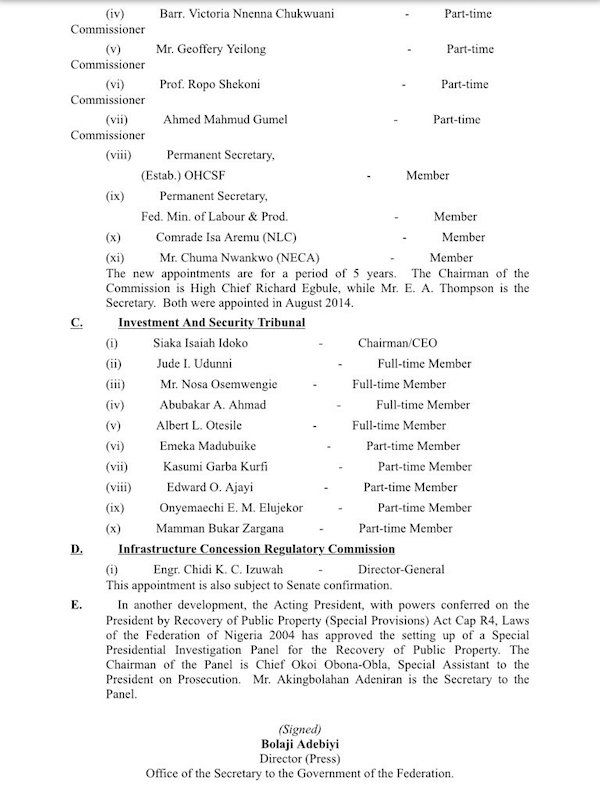