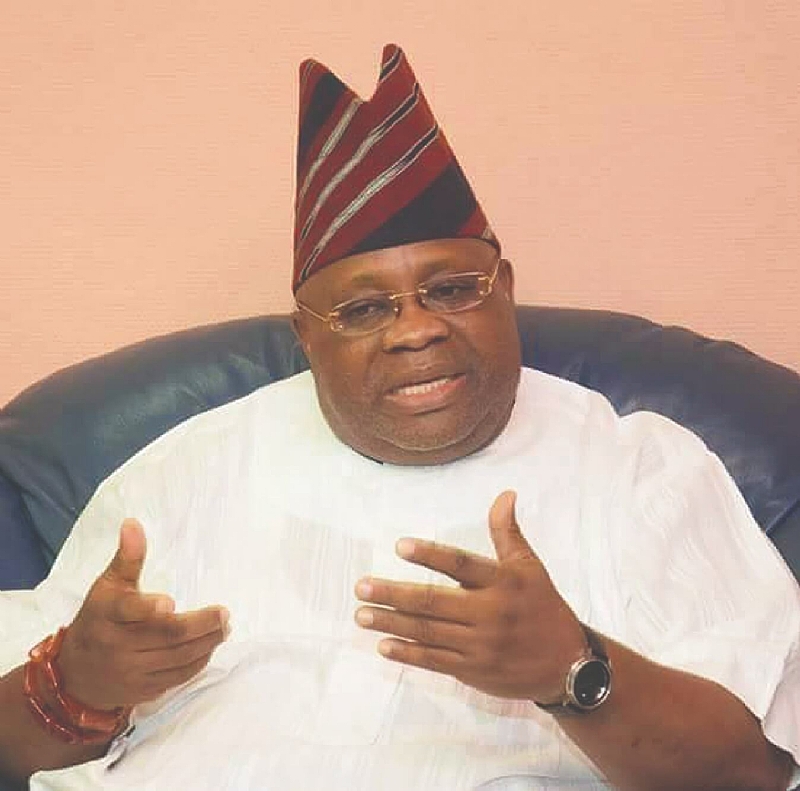 The Peoples Democratic Party has asked President Muhammadu Buhari to direct the Economic and Financial Crimes Commission to immediately unfreeze the private bank accounts of its governorship candidate, Senator Ademola Adeleke, in the Osun State election, and those of his family members, including singer, David Adeleke, popularly known as Davido.

The party described the freezing of the accounts as oppressive, tyrannical, provocative and a direct recipe for a crisis in the state, given that the people of Osun are solidly behind Adeleke ahead of the election.

In addition, the PDP also directed its members, including state governors, officials at zonal and state chapters, national and states assembly members, all presidential and governorship aspirants as well as other stakeholders, particularly, in the South-West zone, to immediately commence movement into Osun State with their political machinery to campaign and support the PDP candidate.

National Publicity Secretary of the party, Mr. Kola Ologbondiyan, in a statement in Abuja on Saturday, said the freezing of the Adelekes’ accounts by an agency of the All Progressives Congress-led Federal Government, a week to the governorship election, underscored the fact that the APC ” is mortally afraid of our candidate and has been seeking ways to undermine his electoral fortunes.”

He added, “Such savage attack on innocent citizens confirms the viciousness of the Buhari-led APC administration to use any means whatsoever to subjugate Nigerians and appropriate power to itself at all cost.

Ologbondiyan said that the people of Osun State are behind Senator Adeleke and will freely vote for him irrespective of the machinations of the Buhari-led APC.

He, therefore, called on the people of the state to collectively condemn what he called “wickedness meted out on their son and members of his family” and to ensure that they use their votes to make a statement “against the APC by voting en masse for their beloved son.”

Bayelsa Guber: We Will Not Hand Over Our Party To Pdp Returnees We Defeated In 2015