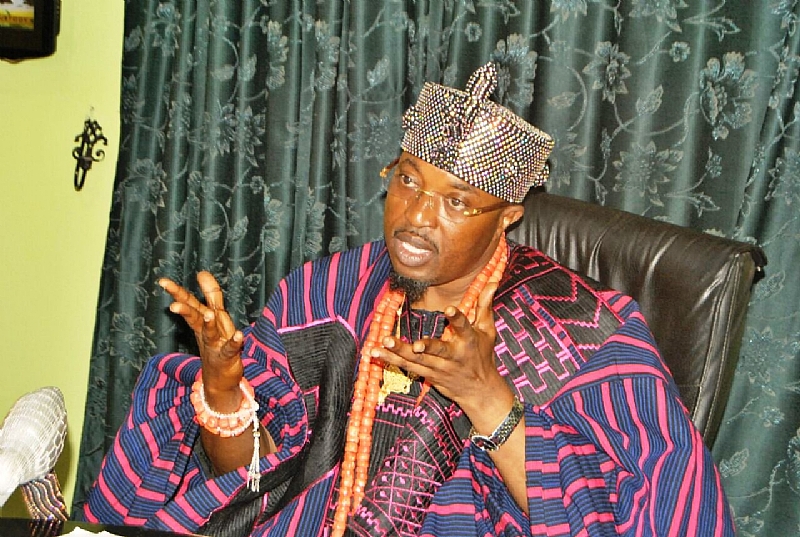 The Osun State House of Assembly has felicitated with tht Oluwo of Iwoland, Oba Abdul-Rosheed Adewale Akanbi, Telu 1, on his second year anniversary on the throne.

The monarch was described in glowing terms in a press statement issued by Chairman of the House Committee on Information and Strategy, Mr Olatunbosun Oyintiloye and made available to The Nigerian Voice in Osogbo. Oyintiloye said Oba Akanbi is a great blessing to Iwoland, Osun state and Nigeria. “, he said.

According to the statement, “Your emergence has since been an iconic one as you’ve redefined royalty with your unique styles and giant strides”

“You’ve been involved in several development oriented activities targeted at uniting and developing our great nation.”

“Your stand as a leader, father and a role model to Nigerian youths is massive and commendable.”

“You’ve being a good monarch to your subjects, inspiration to the government and encouragement to our growing nation”, Oyintiliye stated.